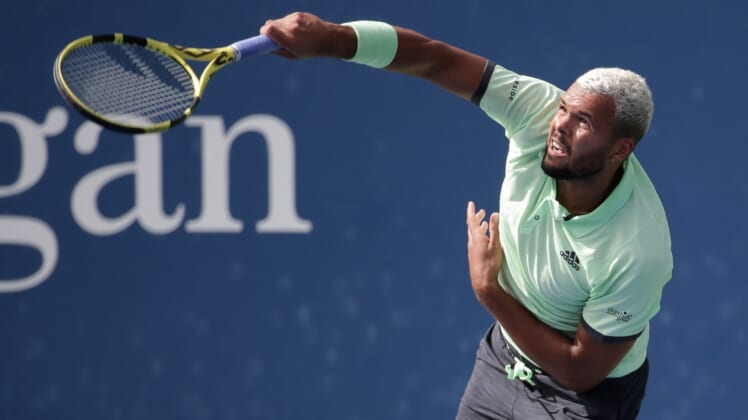 Jo-Wilfried Tsonga is retiring from professional tennis after the French Open.

The Frenchman, who reached No. 5 in the world a decade ago, announced his pending retirement on Wednesday.

“It is with great emotion that I announce today my decision to stop my professional career at the next French Open. So many incredible moments, so much joy shared with a public that gave me a lot,” Tsonga posted to Twitter. “Hoping for one last thrill with you!”

Play at Roland Garros in Paris is scheduled to begin May 30.

His only appearance in the finals of a major tournament came in 2008, when he lost to Novak Djokovic in four sets at the Australian Open. It was the first career Grand Slam title for Djokovic, who now has 20.