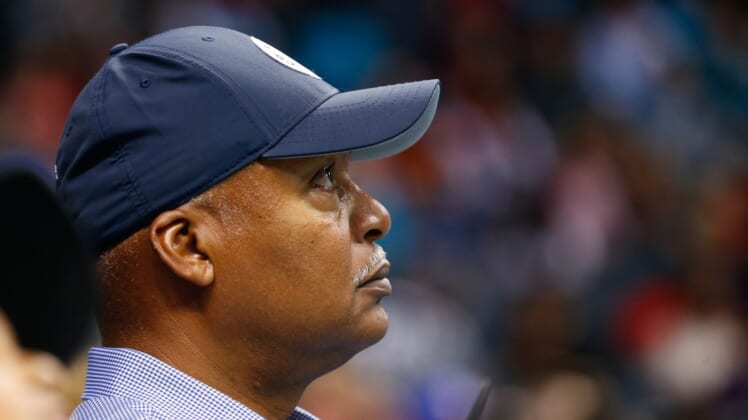 ESPN reported earlier this week that Caldwell declined interview requests from the Minnesota Vikings and Las Vegas Raiders, but he issued a statement Saturday that said the news was false.

“I would like to correct an erroneous report that I turned down opportunities to interview for the head coaching job with Minnesota and Las Vegas. Those reports are not true,” Caldwell tweeted Saturday.

“I have profound respect for both organizations and for the Wilf and Davis families and I did not decline any opportunity to interview with them.”

The ESPN report said Caldwell rebuffed the interviews because he believed he had the inside track for the head coaching jobs with either the Chicago Bears or Jacksonville Jaguars.

The Colts were 2-2 in the playoffs during his tenure, and the Lions went 0-2.