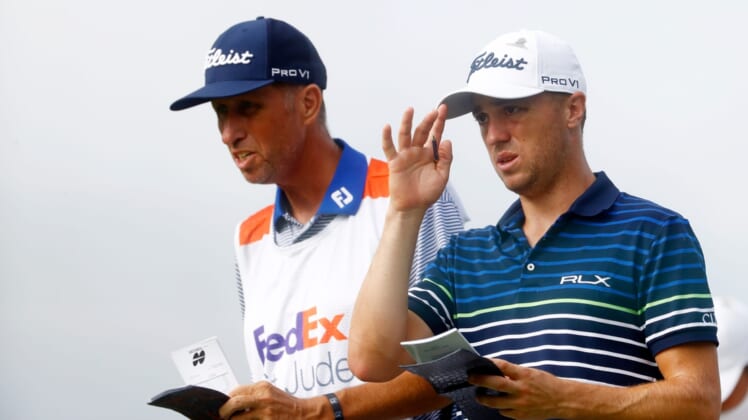 Jim “Bones” Mackay, perhaps best known for being on the bag for 25 years as Phil Mickelson’s caddie, will return to caddying full time for world No. 6 Justin Thomas after spending the past four years as an on-course reporter for NBC Sports and Golf Channel.

“It came out of left field very recently,” Mackay told Golf Channel on Thursday. “I have just tremendous respect for (Thomas) as a person and a player. It was an incredible phone call to get and I said yes.”

Mackay has previously worked with Thomas, a 14-time PGA Tour winner, and 2017 FedExCup champion, stepping in on multiple occasions for previous caddie, Jimmy Johnson. Mackay first filled in for Johnson, who was recently inducted into the Caddie Hall of Fame, at the 2018 Sony Open (Thomas finished T-14), and he stepped in again in 2020 at the WGC-FedEx St. Jude Invitational, which Thomas won by three strokes over recent fellow U.S. Ryder Cup teammates Brooks Koepka and Daniel Berger, and assistant captain Mickelson.

Johnson, who was sidelined due to injury during those events, had been on Thomas’ bag since his rookie year on Tour in 2015. 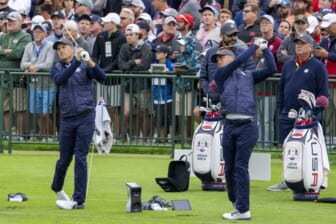 Mackay will continue his work as an on-course reporter when available, including next week’s Shriners Children’s Open in Las Vegas.

“I love to caddie, and I loved my role with NBC/Golf Channel,” Mackay said, “but it’s Justin Thomas.”