Are the Jets scanning unsold tickets to boost attendance numbers? 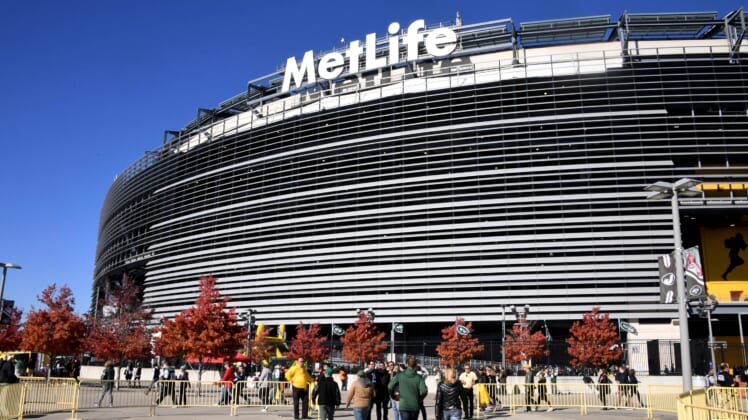 The New York Jets are having trouble filling the stands at MetLife Stadium, which is hardly surprising. The team hosted the Tennessee Titans on Saturday night, and to say there wasn’t a big crowd would be a huge understatement.

Low attendance for the Jets first preseason game. 30,000-40,000 expected, we'll see if it even hits that. pic.twitter.com/AfvxxM2PzR

Again, this is hardly a shock. The Jets are in full tank mode this year, regardless of what the franchise would have you believe.

But here comes the interesting part. The Jets announced attendance for this game at 30,000 people. That’s a far cry from reality. So when someone caught a Jets employee in what appears to be an act of apparent subterfuge, we couldn’t help but take notice.

It sure looks like the employee standing next to the ticket scanner has a handful of tickets, and that he’s scanning those tickets before dumping them into the trash can.

Now, it’s possible that the Jets were scanning tickets that were paid for but went unused. But let’s be honest. If you paid good money for a ticket, you’re probably going to the game, barring an emergency.

No matter how you slice it, this looks awfully sketchy. At best.