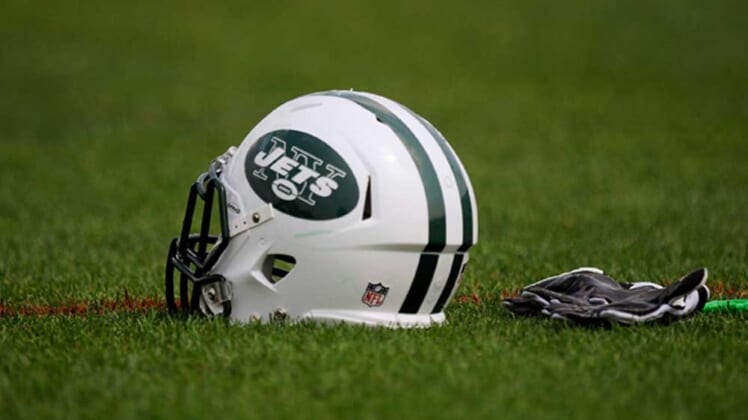 All things considered, the New York Jets were surprisingly competitive in 2017. They finished with a 5-11 record after gutting the roster of pretty much every veteran asset during the previous offseason.

Apparently that goodwill has not extended to offensive coordinator John Morton, who was reportedly fired by the Jets on Wednesday.

Morton served just one season as the Jets’ offensive coordinator, leading a unit that scored the ninth-fewest points in the NFL.

This firing comes on the same day that the Steelers announced their offensive coordinator, Todd Haley, would not return in 2018. This has led to suggestions that the Jets are targeting Haley for the same position after moving on from Morton.