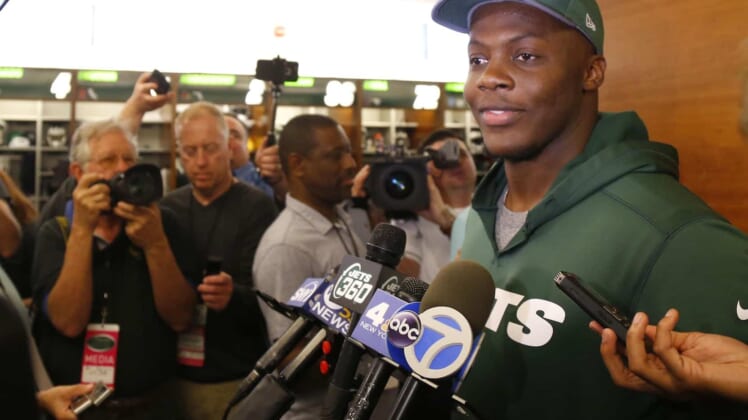 Not for the first time this summer, a report has emerged that the New York Jets are at least open to the idea of trading quarterback Teddy Bridgewater.

“There are too many variables to definitively know Bridgewater’s immediate future, but the Jets are amenable to moving the former Vikings quarterback in the right circumstance, according to sources,” Manish Mehta of the New York Daily News wrote Wednesday evening.

Bridgewater is likely going to receive a ton of work on Friday night as the Jets host the Atlanta Falcons at MetLife Stadium. Whether he’s with New York or another team, he still has to prove he’s capable of withstanding punishment and staying healthy, not to mention playing at a high level.

Mehta notes that, right now, there isn’t a real market for any trade. That being said, injuries always occur, and at some point at least one team will be in the market for a starter.

With that in mind, Bridgewater has a real chance to secure some meaningful playing time for himself with a strong showing this summer. Whether it’s with the Jets or another team, he has a chance to prove he’s the same promising young quarterback he was before the injury that nearly cost him his career.