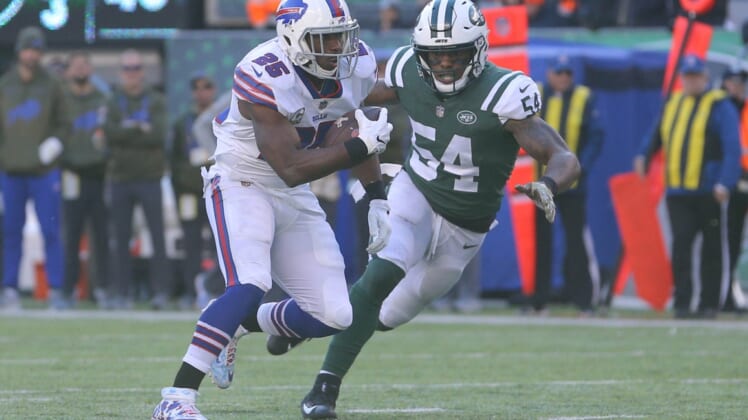 The New York Jets will not have starting inside linebacker Avery Williamson for the entire season after an MRI revealed a torn ACL, per Ian Rapoport of NFL Media.

This is a brutal blow to a young defense that was set to rely on Williamson quite a bit in 2019.

The former fifth-round pick out of Kentucky emerged as a dynamic playmaker for New York last season after signing a three-year, $22.5 million deal in free agency. In his first year with the Jets, Williamson tallied 120 tackles, three sacks and one interception.