Jets cut Jachai Polite, who was a third-round pick this past April 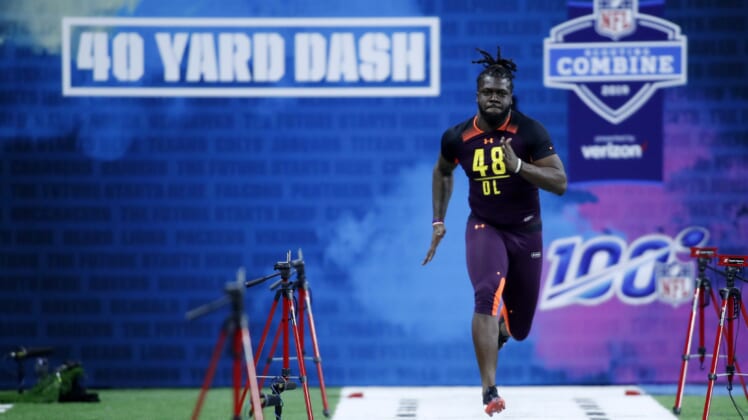 The New York Jets took a big gamble selecting Jachai Polite in the third round of the 2019 NFL Draft, and it immediately backfired.

According to Manish Mehta of the New York Daily News, along with other Jets beat writers, Polite is going to be cut by the Jets just a few months after being selected No. 68 overall.

When Polite came out of Florida this past winter, he had some great tape stemming from his tenure with the Gators. However, his pre-draft work was awful, and he reportedly struggled during his combine interviews.

So, it was surprising when the Jets took him so early. The best thing we can say about all this is that New York admitted its mistake and is trying to move on.