Jets confirm Le’Veon Bell will not play in the preseason 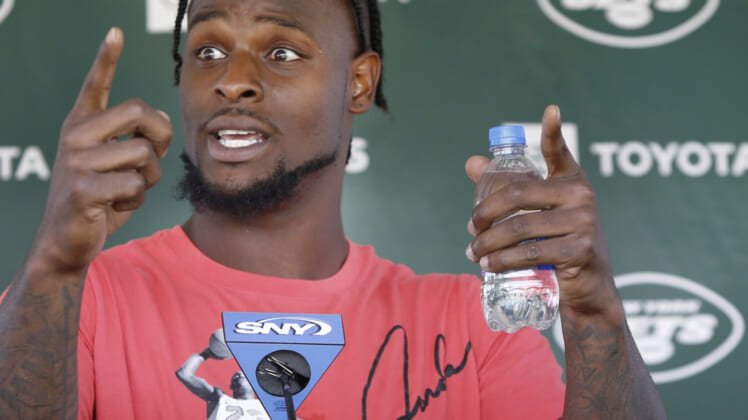 What seemed to be expected has now become a reality. New York Jets head coach Adam Gase confirmed Sunday evening that star running back Le’Veon Bell will not play at all this preseason.

This comes after starting linebacker Avery Williamson suffered a torn ACL in the Jets’ second preseason game. Gase took full credit for keeping the defensive playcaller out on the field longer than he should have.

Signed to a four-year, $52.5 million deal back in March, the Jets are expecting Bell to play a huge role on offense this coming season.

It makes no sense to throw him out there during otherwise meaningless preseason games.

Though, this does raise some questions about rust. Bell has not suited up in a football game since Christmas Day of 2017.