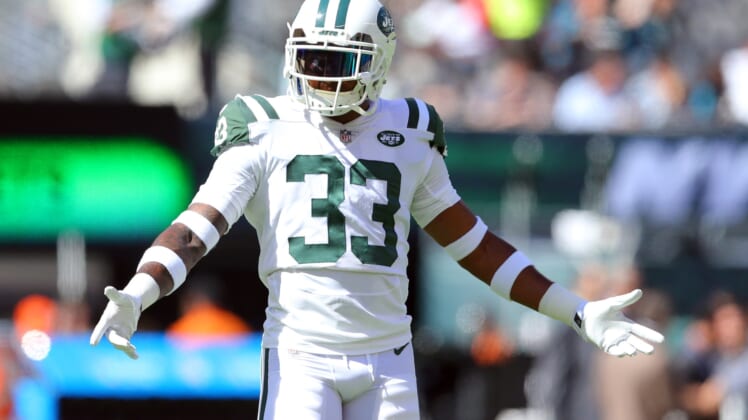 We’re pretty sure Buffalo Bills players were just as shocked as us to learn that Pittsburgh Steelers wide receiver Antonio Brown could soon be headed to Western New York.

At the very least, Bills backup quarterback Matt Barkley fits into that category.

Is this really happening!? #GoBills

But it wasn’t Barkley’s tweet that had fans rolling. Instead, it’s what New York Jets safety Jamal Adams sent out shortly after the report of the trade broke.

Is Adams laughing at the Bills for potentially trading for Brown? We don’t know. He could also be laughing at Brown for being sent to football’s version of Siberia.

In any event, Bills cornerback Tre’Davious White decided to respond in kind.

These two are gentlemen and scholars. They are also good friend who starred at LSU with one another.

Nothing better than pettiness among friends, right?