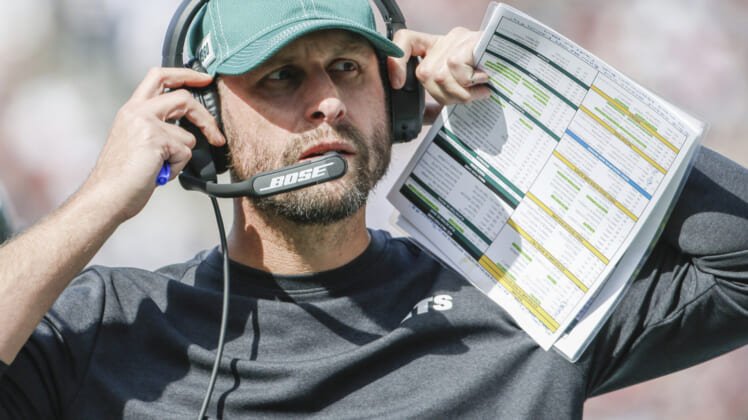 First-year New York Jets head coach Adam Gase had to know that the situation would be different than South Beach.

It was shocking to see Gase hired by the Jets mere months after he was jettisoned by the Miami Dolphins.

Now through the first five weeks of the season, Gase fully understands what it means to coach in the nation’s largest media market.

New York was in no way prepared to take on the Philadelphia Eagles Sunday. With Luke Falk struggling under center, the Jets lost by the score of 31-6 in humiliating fashion.

Gase received the treatment after yet another loss for a Jets team that’s now 0-4 on the season.