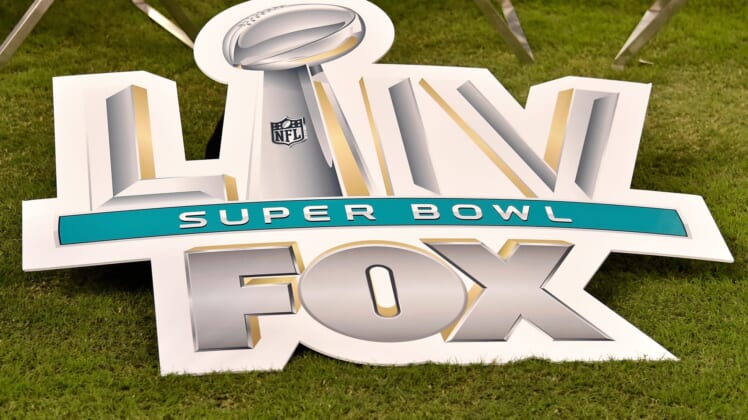 While we don’t yet know what two teams will be headlining the action for Super Bowl LIV, the NFL has reportedly decided on its two biggest acts for the Super Bowl’s halftime show in Miami.

Jennifer Lopez and Shakira will be the two headliners for the halftime show at Hard Rock Stadium on Feb. 2, 2020.

According to ESPN’s Adam Schefter, the NFL is expected to add additional performers for the show, but those names aren’t likely to be announced until later.

Shakira, who lived in Miami, will return to the incredible city to entertain thousands in attendance and millions of fans watching from across the globe. Both artists have risen to stardom thanks to their tremendous success on the pop and Latin music charts.

Together, the NFL is hoping they add a Miami flavor to next year’s halftime festivities.