Jed Lowrie returns to Athletics for third tour of duty 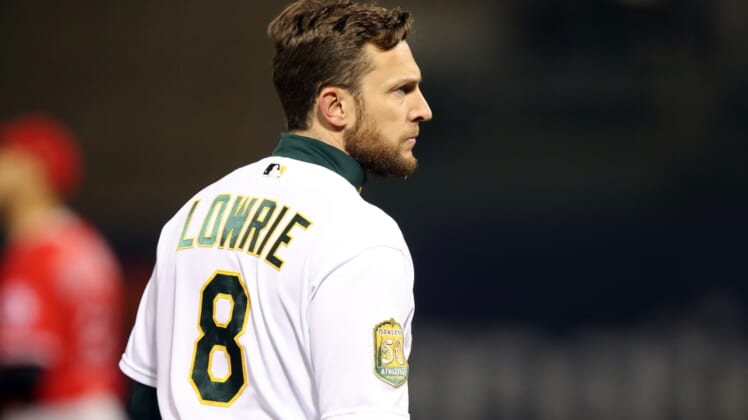 Lowrie, who turns 37 in April, was an All-Star in 2018 for Oakland when he established career bests of 23 homers and 99 RBIs.

After the season, he departed as a free agent and signed a two-year, $20 million deal with the New York Mets.

But he was hitless in seven at-bats in his two seasons with New York. He sustained knee, hamstring and calf injuries in 2019 and didn’t play at all in the shortened 2020 season as his knee continued to be troublesome.

Lowrie could compete to be the starting second baseman. The Athletics recently filled their shortstop hole by acquiring Elvis Andrus from the Texas Rangers.