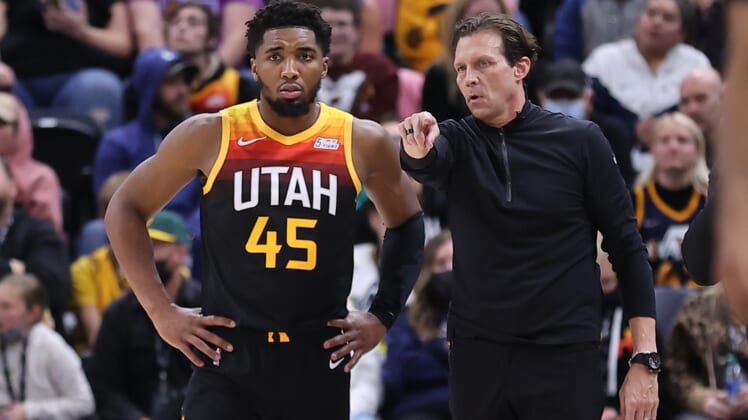 Mitchell was injured during the first quarter of the 120-116 victory over the Dallas Mavericks on Christmas night. He briefly left the game to get treatment before returning to the contest and scored 33 points in 35 minutes.

Mitchell didn’t travel with the team on Sunday and will miss road games against the San Antonio Spurs on Monday and the Portland Trail Blazers on Wednesday.

Utah’s next home game is Friday against the Minnesota Timberwolves. The Jazz didn’t indicate Mitchell’s prospects of playing in that game.

The two-time All-Star said after the contest that he felt his back tighten after he threw a pass.

“I don’t really know how to describe the feeling, but it’s just like when you have to kind of stand straight,” Mitchell told reporters.