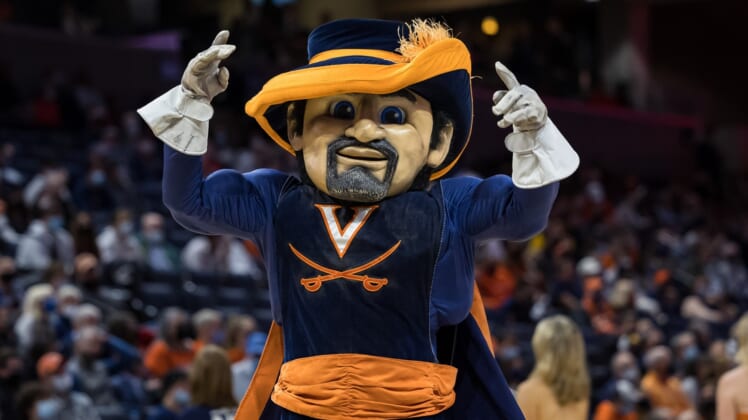 Virginia got the ball inside to Jayden Gardner and the 6-foot-6, 246-pound bruiser delivered with 29 points as the host Cavaliers pulled away from winless Fairleigh Dickinson, 82-49, on Saturday afternoon in Charlottesville, Va.

Gardner, a transfer from East Carolina, hit 14 of 18 shots from the floor, with all but two of the field goals being a layup or a dunk. His dominance paved the way for Virginia’s whopping 42-20 edge in points in the paint.

Indiana transfer Armaan Franklin added 12 points for the Cavaliers and snapped his string of 21 straight misses from beyond the arc. The starters for Virginia hit 23 of 32 shots (71.9 percent) from the floor.

It was the final non-league contest for Virginia (7-4), which has 19 Atlantic Coast Conference games left on the schedule. The Cavaliers limited the Knights to 28.8 percent shooting and forced 15 turnovers.

Fairleigh Dickinson (0-10) was led by Devon Dunn, who scored 16 points after missing two games with an injury, and Brandon Rush, who added 14 points.

It was tied in the opening minutes, when Gardner gave Virginia the lead for good. On consecutive possessions he made a dunk, a tip-in and a layup for a 12-8 advantage.

The Knights trailed by just 22-17 late in the first half. But over the next 11-plus minutes, extending into the second half, Fairleigh Dickinson made just one field goal. During the stretch, the Cavaliers outscored the Knights 26-4 with Gardner notching 15 of the points and Franklin scoring nine.

FDU committed five turnovers and missed 14 of 15 shots during the spree which put Virginia up 48-21.