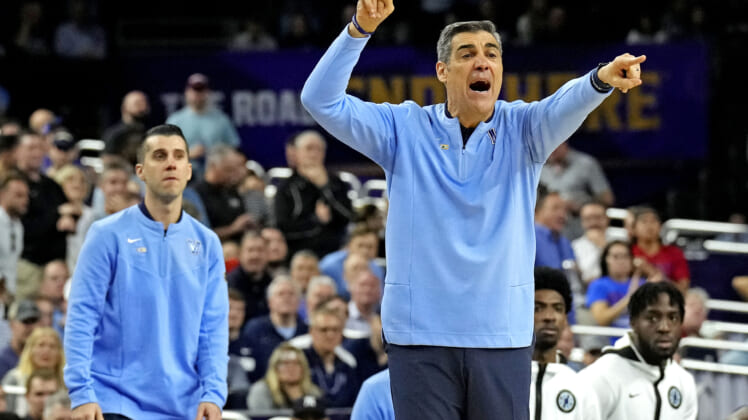 During his 21-year run with the Villanova Wildcats, Jay Wright has been among the best coaches in modern college basketball history.

Still only 60 years old, most figured that Wright had a lot more years in him manning the bench for Villanova.

Apparently, that’s not the case.

In a shocking piece of news from Shams Charania of The Athletic on Wednesday, Wright is apparently set to retire from his role as the Wildcats’ head coach.

Charania first reported that Wright was seriously considering retirement and is having discussions with his family. A short while later, the basketball insider reported that Jay Wright is “likely” retiring.

Charania then went on to report that Fordham head coach Kyle Neptune is expected to replace Wright as Villanova’s next head coach. 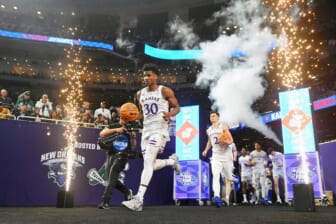 After a seven-year run with Hofstra from 1994-2001, Wright took over as Villanova’s head coach ahead of the 2001-02 season. All he did in 21 years with the program is lead it to two NCAA Tournament titles and a whopping 16 NCAA Tournament appearance. That included four trips to the Final 4 — most recently this past season.

Prior to Wright taking the Villanova job, the Pennsylvania-based college had not made the Final 4 since 1970-71. He’s legitimately the program.

As for Wright’s replacement, the 37-year-old Neptune has one year of college head coach experience — leading Fordham to a 16-16 record this past season. He served as an assistant to Jay Wright with Villanova from 2013-21.