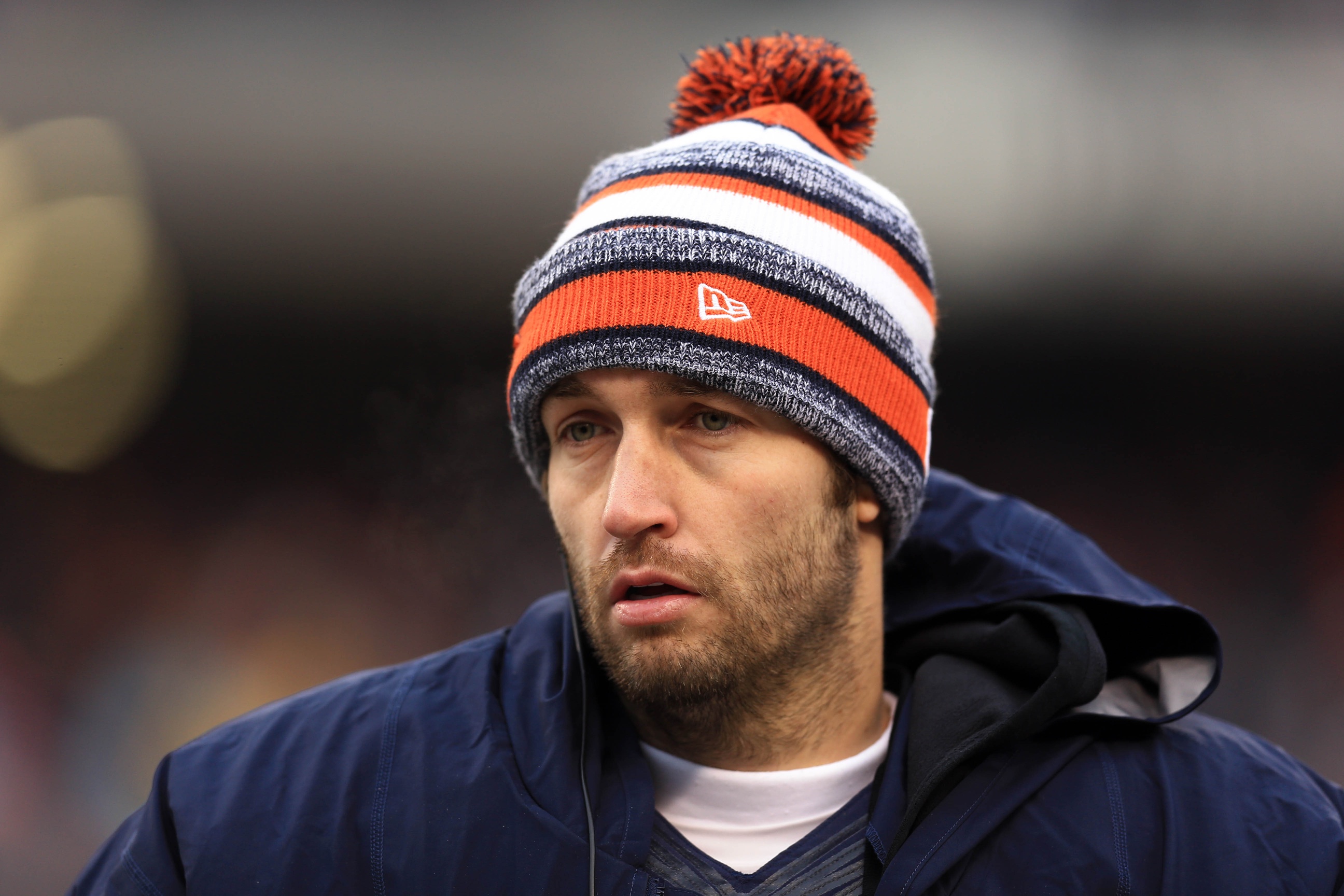 Chicago Bears quarterback Jay Cutler has been listed as doubtful to play this week, and Brian Hoyer will be starting against the Indianapolis Colts.

Cutler had been off to a poor start before getting injured. His passer rating at 75.7 is currently on pace for a career low. The eye test hasn’t been kind to him either, with poor throws and questionable reads.

Hoyer isn’t very good either, but he’s a better fit for what the Bears have been doing on offense this season. He’s currently throwing at a 69 percent clip and has four touchdown throws to zero interceptions.

With the Bears going against a pretty bad Colts defense on Sunday, it will be interesting to see just how successful Hoyer can be. If he looks that much better than Cutler, expecting Hoyer to start when Cutler gets healthy wouldn’t be ludicrous — an idea head coach John Fox has already thrown out there.

Cutler looks like he’s on a decline. Hoyer should be able to hold down the fort for the Bears, at least through the end of this year.