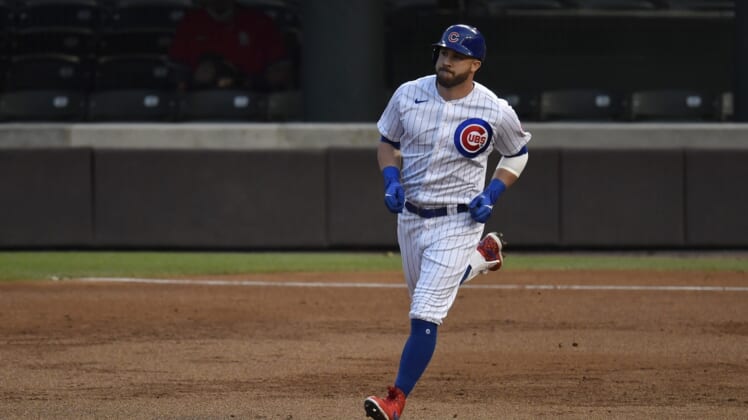 There was no immediate confirmation from the team, but Kipnis confirmed the reports on Twitter.

“Atlanta here we come! Excited to join the Braves organization this season!” the two-time All-Star posted.