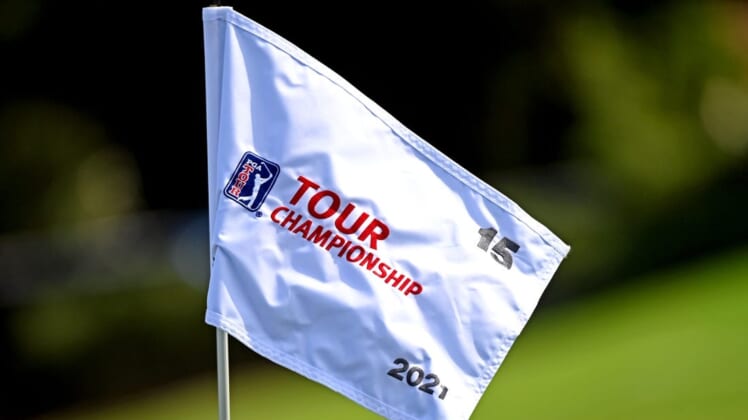 The PGA Tour announced Friday that former player Jason Gore is joining the tour as a senior vice president and player advisor to commissioner Jay Monahan.

Gore, who played on the PGA and Korn Ferry tours for much of the past two decades, most recently held a similar role with the United States Golf Association (USGA) as its first managing director of player relations.

The tour said Gore “will serve as a player advocate who will continue to strengthen the relationship between the Tour and its membership.”

The hire comes amid a year of strife between the PGA and many of its high-profile players, as a number of them have defected to upstart rival tour LIV Golf and multiple lawsuits were filed against the PGA over LIV-related suspensions.

“We are thrilled to welcome the Gores back to the Tour and know Jason’s work will have a profound impact on our efforts to continually serve our players and elevate our organization,” Monahan said. “The addition of his perspective and experience in conjunction with our team’s existing knowledge will contribute greatly to this next chapter of the Tour’s success.”

Gore worked for the USGA for three years in his player relations role.

The 48-year-old won once on the PGA Tour back in 2005. That same year, he joined rarefied air by shooting a round of 59 at an event on the Korn Ferry Tour, then known as the Web.com Tour.