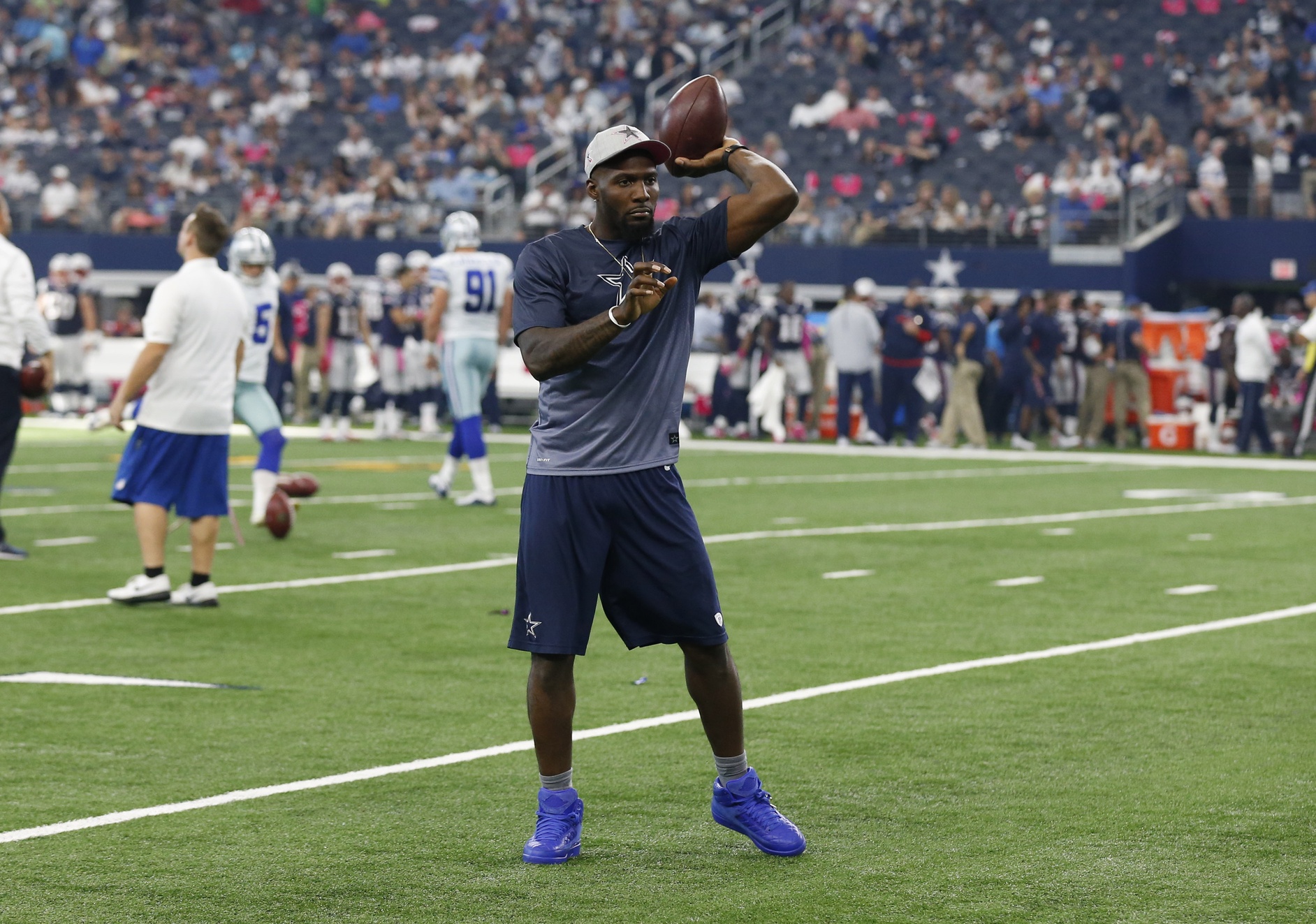 Dallas Cowboys star wide receiver Dez Bryant hasn’t been ruled out for the upcoming game against the Green Bay Packers just yet.

Jason Garrett won't rule Dez Bryant out for Sunday. He's moving around much better, but everything is still day to day

Bryant has been out for the last two weeks with a knee injury, and he might not be able play this week. However, the Cowboys will be testing him through the week if he’s truly day-to-day.

Bryant’s injury history must be frustrating at this point for his fantasy owners and the Cowboys. Over the past two seasons, he’s been out for nine of the last 21 games and could very well be out longer.

He’s arguably the best wide receiver in the NFL when he’s healthy and playing at his peak, but he hasn’t been there since the end of the 2014 season.

Hopefully, the Cowboys can get back their star receiver sooner rather than later so that he can help rookie quarterback Dak Prescott continue his insanely good rookie year.