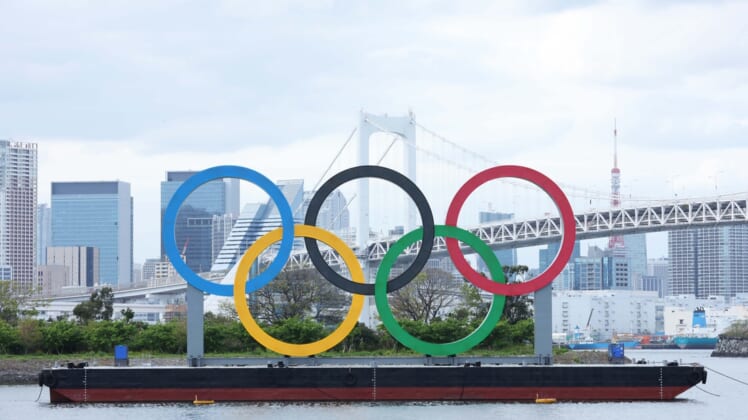 Japan is boosting its efforts to avoid a COVID-19 outbreak by increasing health controls at airports as athletes from around the world arrive for the Olympics and Paralympics this summer.

Prime minister Yoshihide Suga vowed to make changes after two members of the nine-person contingent from Uganda tested positive. One member tested positive at the Narita International Airport in Tokyo, the other three days later at their training site in Izumisano, about a seven-hour drive from Tokyo.

Both were discovered to have the Delta variant, thought to be more highly transmissible than the original.

The team members have been quarantined and seven locals who came in close contact with them are self-isolating.

All members of the team received two doses of the AstraZeneca vaccine before entering Japan, Kyodo News reported.

Among the changes promised in response are a requirement of seven days of daily tests for athletes and others departing from a region that has had exposure to the Delta variant (up from four days) and again for up to 14 days after entry into the country.

The Tokyo Games, which were postponed from last year because of the pandemic, are set to begin July 23.

A survey by Kyodo News showed about 86 percent of Japan’s residents are worried about the risk of rising COVID-19 cases spurred by the Games, according to results released over the weekend. Medical groups in the country also have expressed their concerns.

A COVID-related state of emergency in Tokyo expired Sunday, and The Japan Times reported Thursday that signs of another spike in the virus already are emerging in the capital city.

At a government meeting Thursday, infectious disease experts said new cases have been on the increase in Tokyo for two weeks, and highly contagious variants are contributing to the increase.