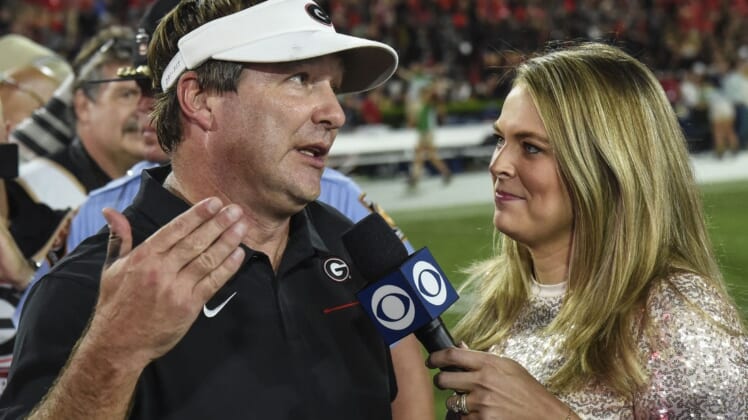 She will join Kyle Brandt, Peter Schrager and Will Selva on the Emmy-winning show, which airs weekdays beginning at 7 a.m. ET. She replaces Kay Adams, who left the network in May.

Erdahl, 33, had been with CBS Sports since 2014, working as a sideline reporter for the NFL and the NCAA men’s basketball tournament. She also was the lead reporter for SEC on CBS, an anchor on CBS Sports HQ and an analyst for select women’s college basketball games.

Erdahl, who previously worked at NESN in the Boston area, will continue to work for CBS on special assignments.

“To be able to add a talent of Jamie’s caliber and experience to ‘Good Morning Football’ is tremendously exciting for not only the show but NFL Network overall,” said Mark Quenzel, NFL Network senior vice president in charge of content. “I have long been a fan of Jamie’s since her time at NESN, and throughout her career thus far she has earned a remarkable reputation throughout the industry.”