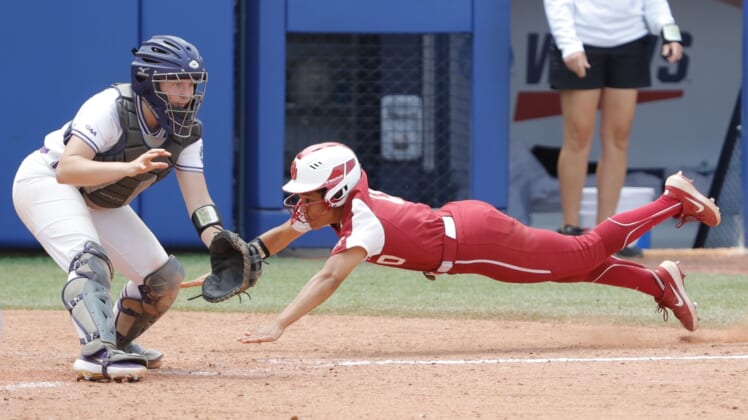 James Madison announced Monday that it has canceled the rest of its softball season in the wake of player Lauren Bernett’s suicide last week.

The decision comes after the school had nixed a doubleheader against Longwood and a series against Delaware over the weekend. The regular season was scheduled to end on Saturday and had four games remaining.

“This was an extremely difficult decision and one that was not made lightly,” JMU head coach Loren LaPorte said. “We are so grateful for the support of our fans all season and for the love from the softball community during the past week. We will use this time to continue healing and to honor Lauren’s memory while finishing the academic semester strong. Most importantly, we’re thinking about our graduating seniors whose careers have come to an abrupt conclusion.” 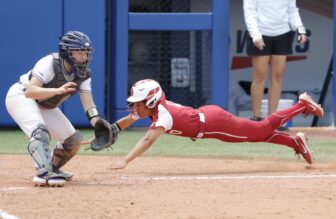 The school, located in Harrisonburg, Va., announced the passing of the sophomore catcher on Tuesday. The Western Office of the Chief Medical Examiner in Virginia determined the cause of death Thursday.

Bernett had just been named the softball Player of the Week in the Colonial Athletic Association after batting .788 (7-for-9) with seven RBIs and four runs during a three-game sweep of Drexel.

On April 16, she tied a single-game JMU record with seven RBIs in a win against College of Charleston.

In 2021, she helped the Dukes reach the Women’s College World Series for the first time. They made headlines there with a 4-3 win against No. 1-ranked Oklahoma in their opening game.