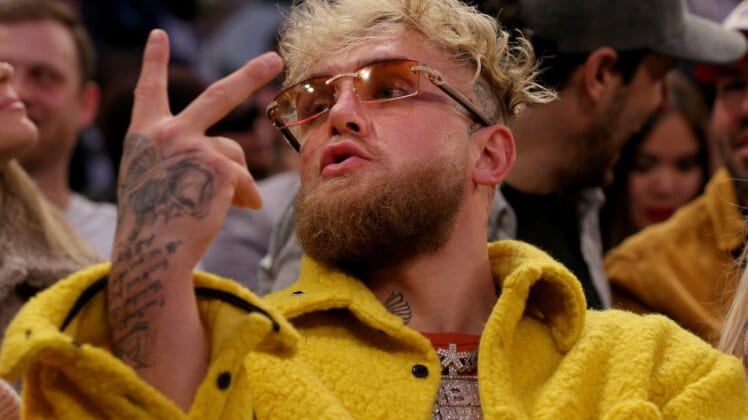 The bout between Jake Paul and Tommy Fury is set for Aug. 6 in New York as part of a dual main event with WBC and WBO featherweight champion Amanda Serrano.

Paul and Fury, the half-brother of heavyweight champion Tyson Fury, were supposed to fight in December in Tampa, Fla., but Fury had to pull out due to injury.

Serrano will have a mandatory title defense against Brenda Carbajal.

Paul is 5-0 with four knockouts since his pro debut in January 2020, but Fury will mark the first actual boxer the YouTuber has faced; his previous bouts came against mixed martial arts fighters.