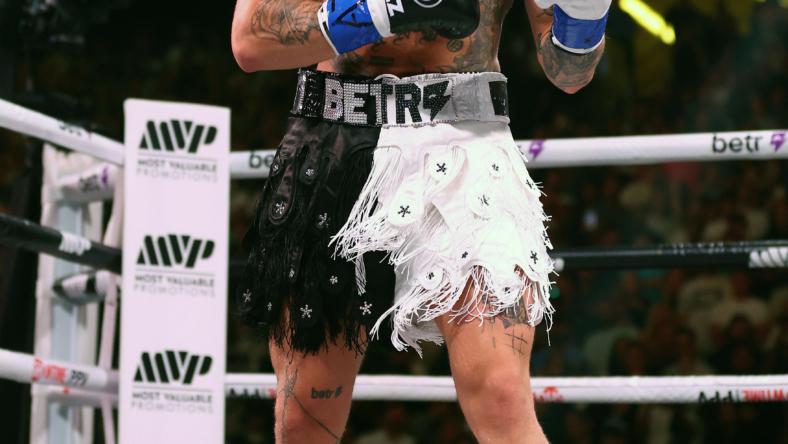 Jake Paul revealed earlier this week an idea that very well could set up a UFC fighters strike in 2023.

Paul has taken the fight game by storm over the last few years. He has gone from being a YouTuber and social media influencer to one of the most popular 6-0 fighters on the planet. Yet, his route to notoriety in boxing has had strong connections to mixed martial arts, and that sport’s top promotion, the UFC.

Over the last year, he has called for fights with other UFC stars like Conor McGregor and Jorge Masvidal and he has also been a thorn in the side of UFC President Dana White. As he’s used his large spotlight to attack the MMA boss on the issue of fighter pay and the need for MMA athletes to form a union and collectively bargain with the MMA world leader.

Well, with his latest win over an MMA star in the bag, Paul recently revealed that he has a plan in his head that could open the door to UFC fighters having the leverage they need to negotiate a CBA, or even strike.

During a new edition of his brother Logan Paul’s “Impaulsive” podcast this week, the 25-year-explained a scheme to give fighters the financial backing necessary to go into negotiations on a CBA with the UFC.

“We’re going to raise $50 million, and the fighters who are fighting check [to] check — we will fund them so they don’t have to be obedient to the UFC. We will fund their salaries or their career earnings.”

UFC fighters as a whole do not have the financial flexibility as MLB, NBA, NFL, and NHL players do to attempt a strike as a tactic to have the UFC offer more favorable terms for them. Having coffers of $50 million would allow fighters to hold pat for a while and wait for a game-changing CBA and withhold the company from using the best roster in the sport to fill content obligations with ESPN.

Collective bargaining agreements give athletes in most sports long-term healthcare and pensions. Something MMA fighters do not currently have from any organization, including the UFC. 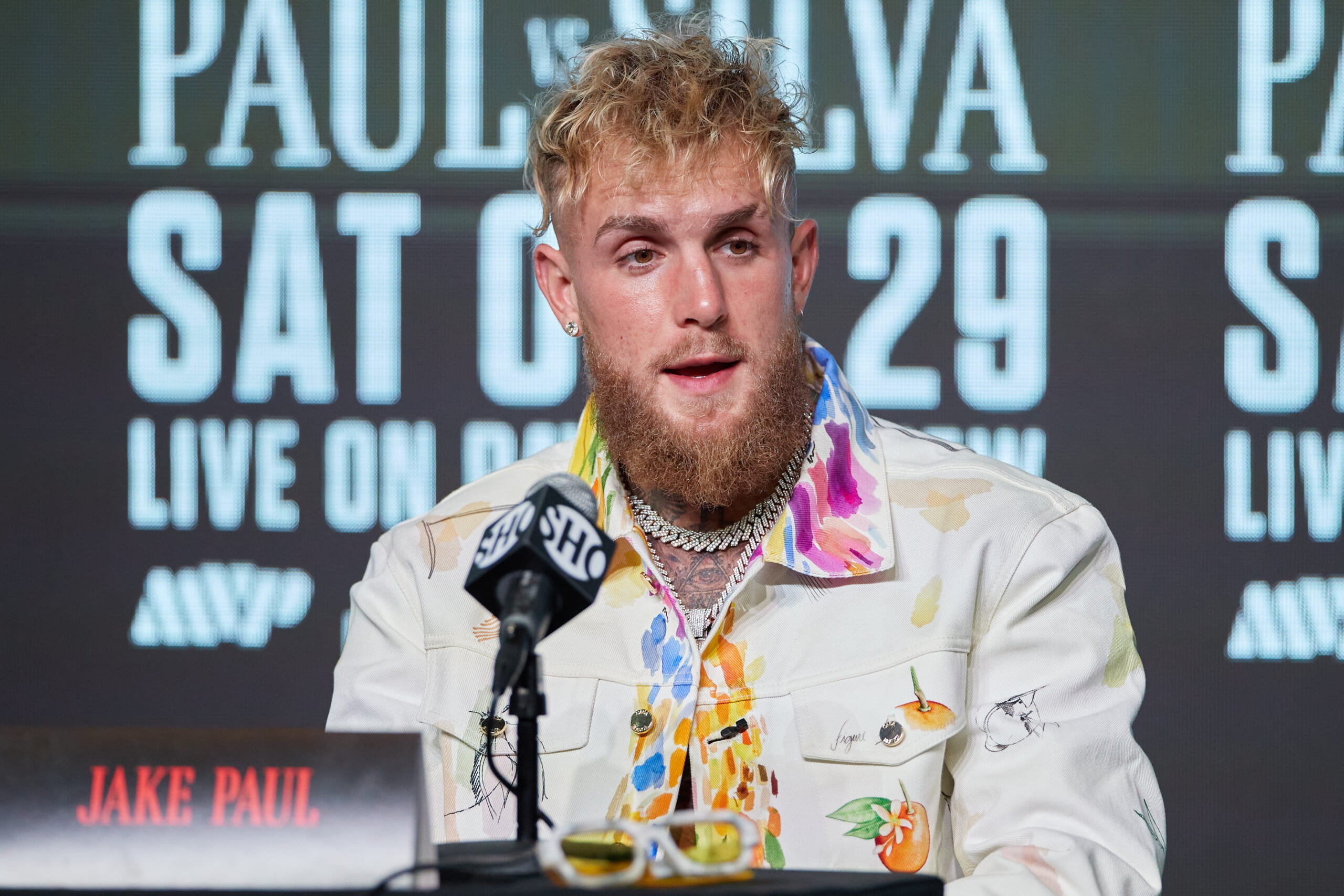 Paul has challenged White in interviews and even in a diss track to give his athletes long-term healthcare and pensions. The UFC does cover most medical bills for athletes while they are under contract to the promotion. As well as offer many disclosed and undisclosed bonus checks. However, those benefits of course stop when they leave the company.