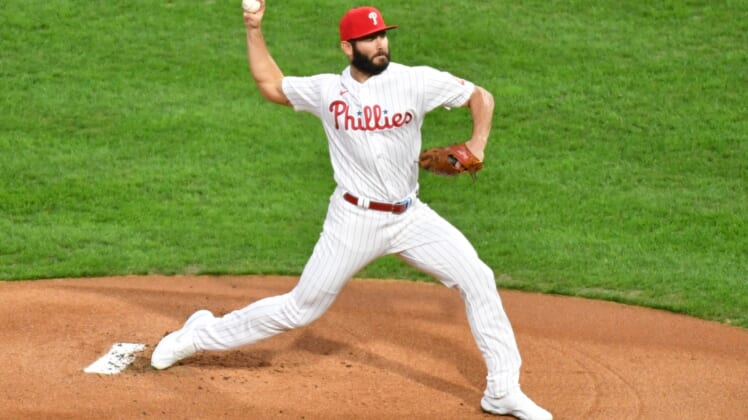 Right-hander Jake Arrieta is on the verge of returning to the Chicago Cubs after agreeing Friday to a one-year deal worth between $6 million and $7 million, according to multiple media reports.

Arrieta, 34, played for the Cubs from 2013-17, during which he won the National League Cy Young Award in 2015 and led team to three playoff appearances, including the 2016 World Series title.