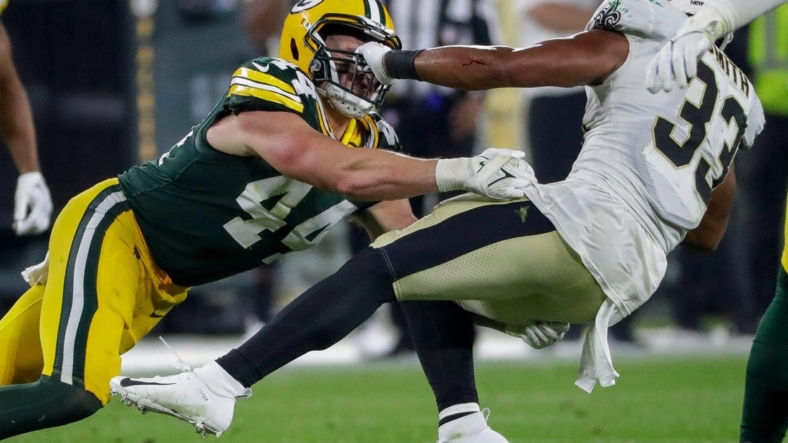 The Jacksonville Jaguars waived linebacker Ty Summers on Saturday, just three days after claiming him off waivers from the Green Bay Packers.

Summers, 26, played in 46 games (one start) for Green Bay over the past three seasons. He had 52 tackles and one fumble recovery.

Summers played in more than 70 percent of the special teams’ snaps in all three of his seasons with the Packers.

Summers was a seventh-round draft pick in 2019 out of TCU.