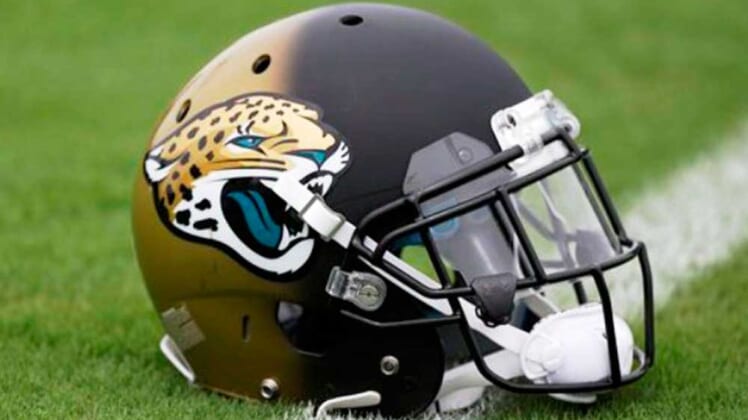 Two weeks after the Houston Texans were forced to stay in Dallas because of Hurricane Harvey, the Jacksonville Jaguars will be taking the same approach. As Hurricane Irma bears down on the state of Florida, the Jaguars announced they will be staying in Houston following their Week 1 game against the Texans.

“In consideration for the safety of our players, coaches and staff, the Jacksonville Jaguars will remain in Houston following Sunday’s game and will reevaluate travel options on Monday morning,” the statement reads. “We will be thinking of those in our city and throughout Florida and the southeast who will be affected, as well as the first responders who will be working through this storm. We look forward to returning to Jacksonville as soon as possible.”

Hurricane Irma ripped through the Carribean as a Category 5 storm, wiping away entire communities. At least 20 people have died during the storm thus far, per the New York Times, and Florida Gov. Rick Scott said would be “way bigger than Andrew,” which was a catastrophic storm that demolished Florida communities in 1992.

“I can guarantee you that I don’t know anybody in Florida who’s ever experienced what’s about to hit South Florida,” Mr. Long said on Friday.

The latest models show Hurricane Irma’s wall eye going right through the middle of Florida and up into Georgia afterwards.

Jacksonville, which lies on the northeastern coast of Florida, is in the direct path at this time. And while Hurricane Irma is going to weaken as it goes up the peninsula, heavy rains will batter the entire state until it dissipates.

Our thoughts and prayers are with everyone in Hurricane Irma’s path, and with all the first responders and volunteers who will be there to help pick up the pieces in its wake.