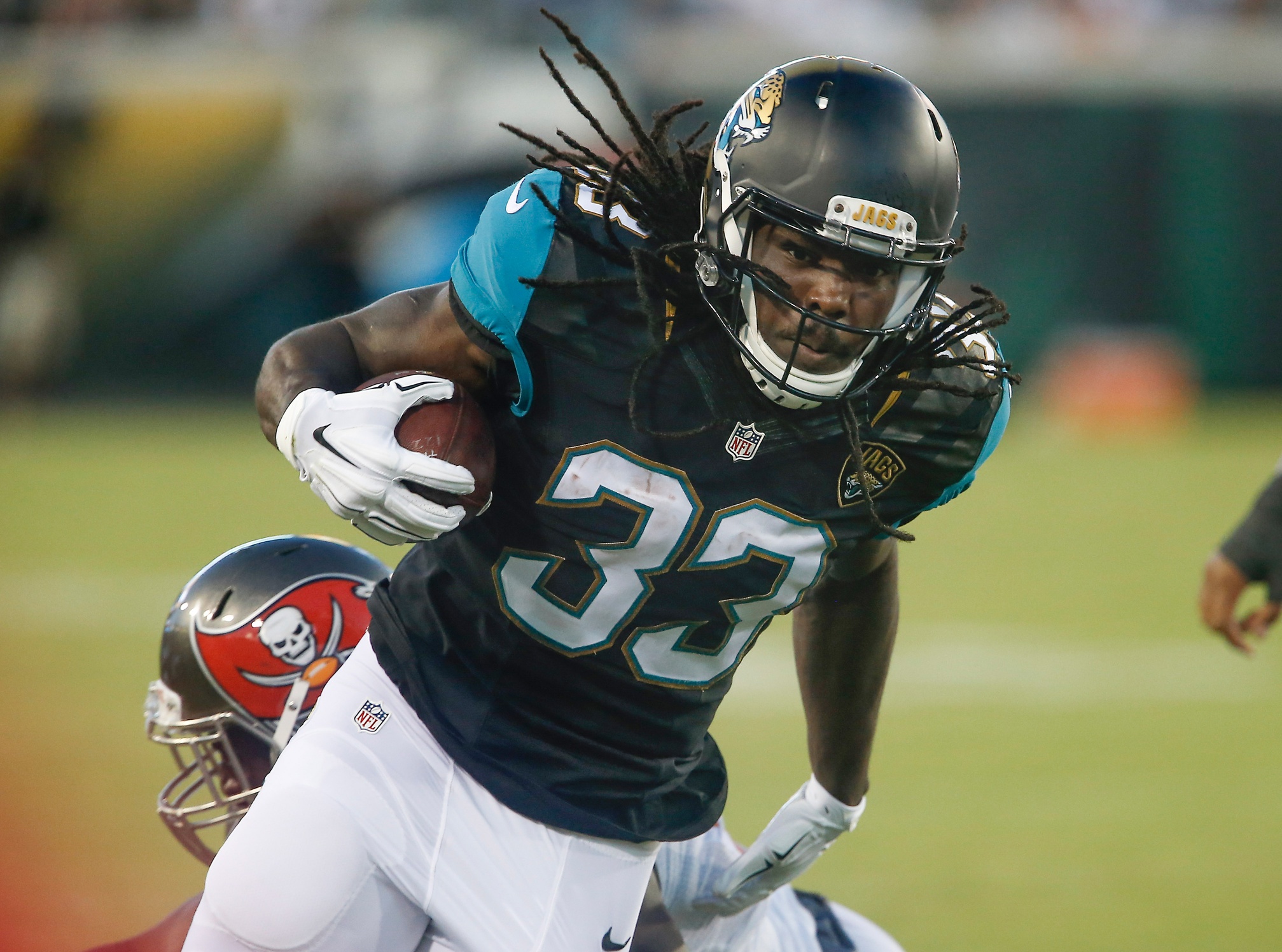 In one of the least surprising moves of the young NFL offseason, the Jacksonville Jaguars have released veteran running back Chris Ivory after just two seasons with the team.

Signed to a five-year, $32 million contract prior to the 2016 campaign, Ivory never panned out in Duval. Last season saw him put up less than 400 rushing yards while averaging just 3.4 yards per rush. He was inactive in all three of the Jaguars’ playoff games.

The move clears up $3 million in cap room, but also comes with a near $4 million dead cap hit. Simply put, the Jaguars wanted to rid themselves of Ivory.

The 29-year-old back put up his best season with the New York Jets back in 2015, tallying nearly 1,300 total yards en route to earning a Pro Bowl appearance. He’ll become a cheap lower-end option for teams on the free agent market.