Jaguars owner has no plans to trade Jalen Ramsey 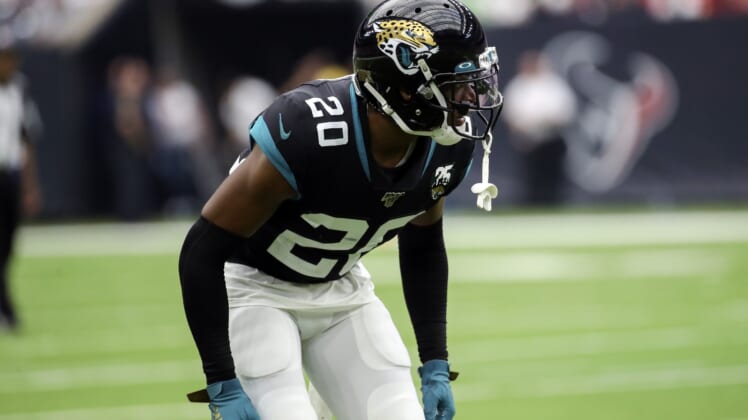 The writing could be seen on the wall for some time relating to Jalen Ramsey’s trade request.

When the Jacksonville Jaguars started talking to teams, their asking price was way too high. In fact, one report suggests that Jacksonville turned down an offer that included multiple first-round picks.

In talking with Mark Long of the Associated Press on Wednesday, Jaguars owner Shad Khan indicated that the team has no plans to trade the Pro Bowler.

“The best thing is to have him be part of the team,” Khan said. He’s not wrong here. Despite his boisterous tendencies, Ramsey remains one of the best cornerbacks in the NFL. You don’t trade a player of this ilk who has not even hit his prime.

“Obviously, football is a team sport and I’m sensitive to what individual insight or viewpoint or requests (there) might be,” Khan said. “But we have to do the right thing for the team. We value the values Jalen adds to us, to the Jaguars. I think we value him highly. We’re still looking at what is the right thing for the Jaguars, and I think right now the best thing is to have him be part of the team.”

We’re not too sure how this is going to sit with Ramsey. He recently missed practice to both illness and injury and was inactive last week against the Denver Broncos.

With the trade deadline approaching later this month, the ball appears to be in Ramsey’s court. He has not backed down from said trade request and could make things miserable for a Jaguars team in the midst of a two-game winning streak.