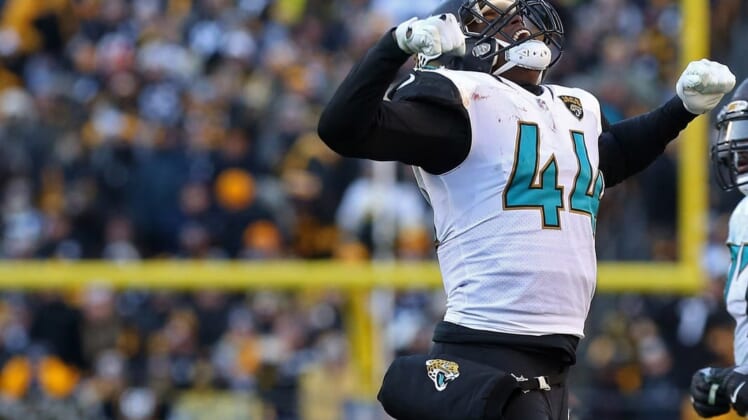 The Jacksonville Jaguars have locked up inside linebacker Myles Jack for the foreseeable future with a four-year, $57 million contract extension, per ESPN’s Adam Schefter.

As noted by Schefter, this deal includes $33 million guaranteed and makes Jack the third highest-paid inside linebacker in the league after Bobby Wagner and C.J. Mosley.

When Jack came into the league out of UCLA in 2016, he was seen as a potential generational talent at linebacker. Unfortunately, he also entered the league with some questionable knees, which caused him to drop into the second round of that year’s draft.

Since then, Jack has proved himself capable of staying healthy while producing at a high level for Jacksonville’s defense. In three years, he’s tallied 221 tackles, five sacks, one interception, and one touchdown — with most of that production coming the past two years after he became a full-time starter.