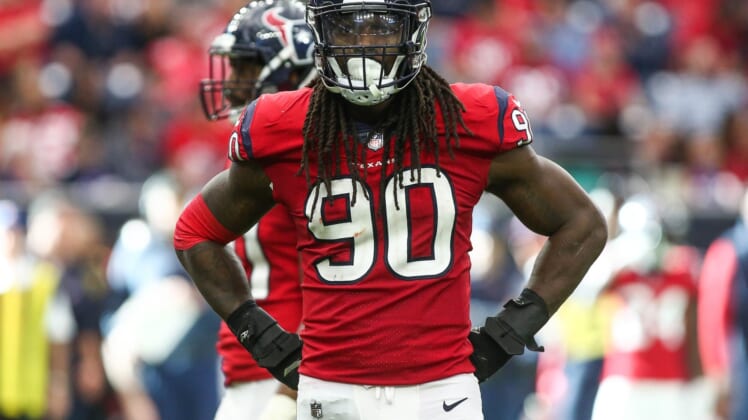 The contract impasse between Jadeveon Clowney and the Houston Texans continues to linger, and now the star pass rusher will reportedly skip mandatory minicamp.

It’s not yet known how far Clowney intends to take this. The deadline for working out an extension is coming soon (July 15). To this point there has been no positive reports coming out of Houston that an agreement between the team and its star is close. A training-camp holdout very well could be in the cards.