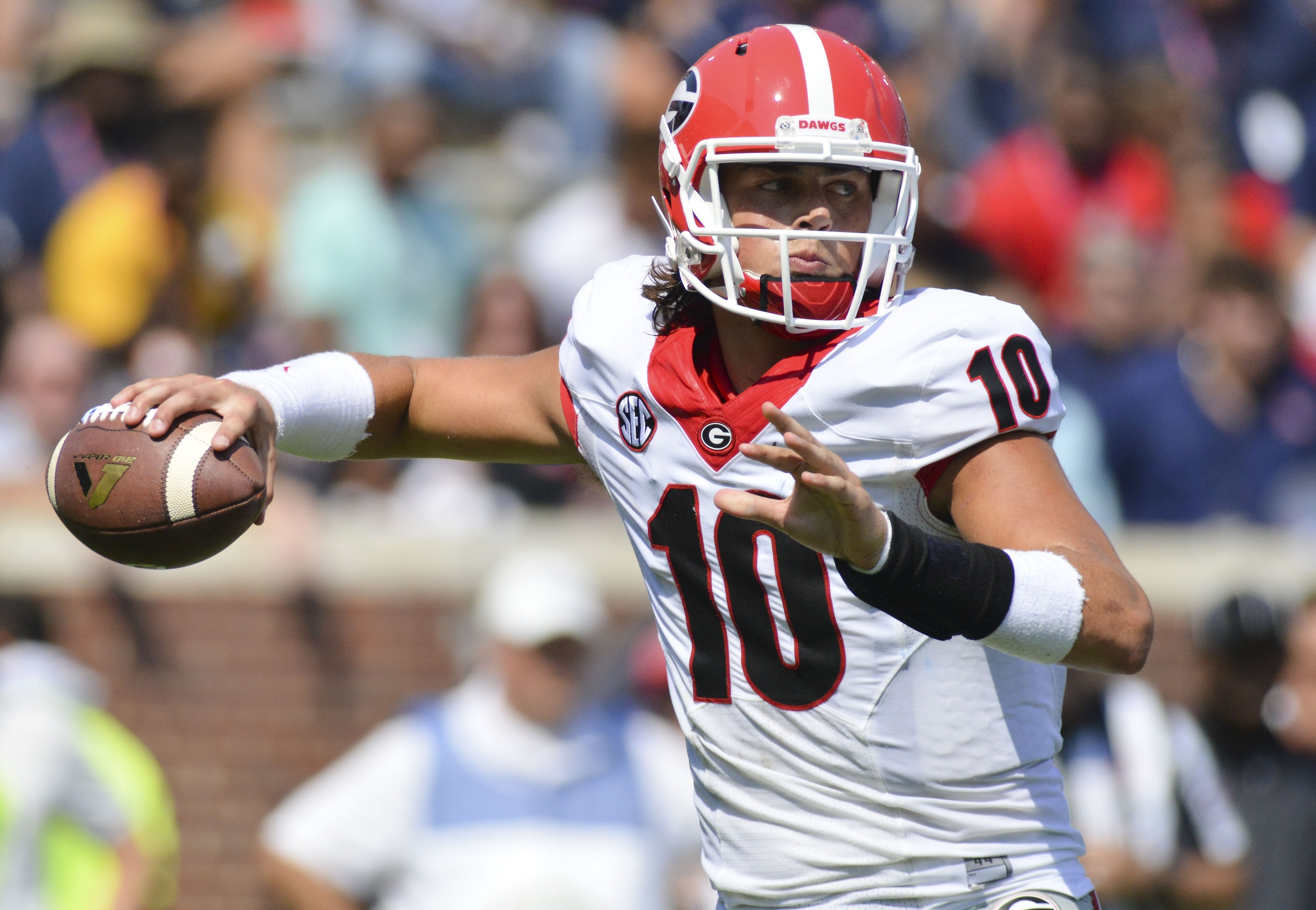 With just seconds remaining in the fourth quarter, down by four to Tennessee, Georgia quarterback Jacob Eason made the throw of his young career.

Stepping up into the pocket to escape outside pressure, he saw Riley Ridley streaking down the left sideline. Eason hit the speedy receiver in stride, and in the blink of an eye Georgia was suddenly up with 10 seconds left to play.

After the extra point, Georgia went up by three, 31-28, but the Vols had a miracle up their sleeve.