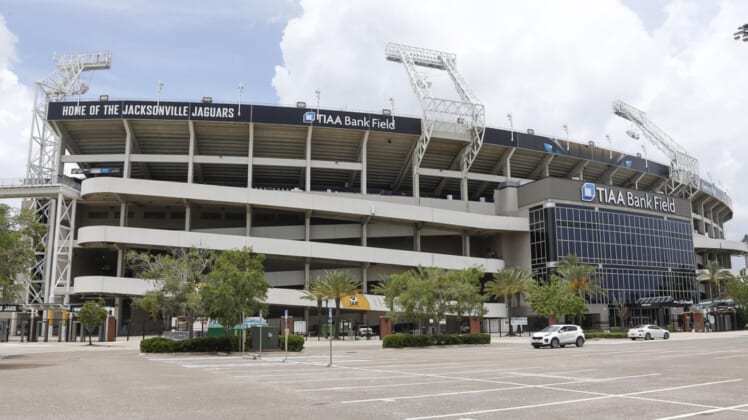 Schneider also took leave from the Seattle Seahawks last September due to personal reasons. It wasn’t immediately known if this leave is for similar seasons.

Schneider was hired by the Jaguars in January. He worked with new Jacksonville coach Urban Meyer at Colorado State from 1994-95 when Meyer was an assistant coach at the school.

Schneider, who turned 50 earlier this month, worked for Pete Carroll for one year at USC and followed him to the Seahawks in 2010 when Carroll left the college ranks to become Seattle’s coach.

Schneider was a linebacker at Colorado State from 1990-93. He earned first team All-Western Athletic Conference honors as a senior.