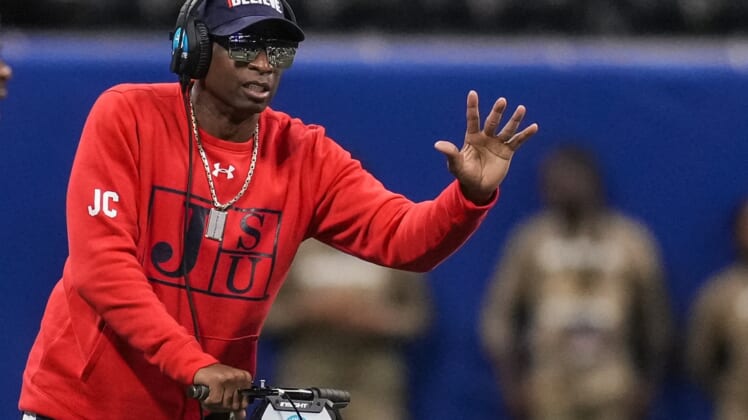 He posted a photo illustration to Twitter captioned “New Beginning.”

Mullins’ commitment continues the momentum for Jackson State and Sanders, who landed the No. 1 recruit in the country, cornerback Travis Hunter, during early national signing period in December. Mullins was a four-star prospect in the Class of 2019.

Mullins redshirted in 2019 but played in five games in 2020, making three catches for 110 yards. He didn’t see any game action in 2021 before entering the transfer portal on Dec. 15.

Jackson State finished the season with an 11-2 record.