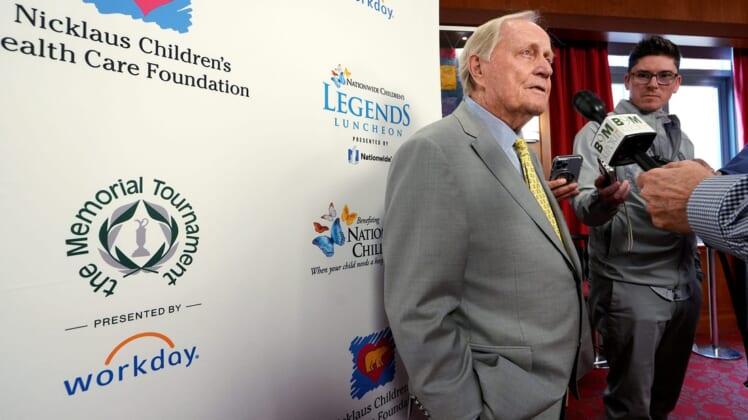 Greg Norman was not atop the leaderboard of the LIV Golf Invitational Series organizers, who pursued and preferred Jack Nicklaus, according to the 73-time PGA Tour winner.

“I was offered something in excess of $100 million by the Saudis, to do the job probably similar to the one that Greg is doing,” Nicklaus said in a story with Fire Pit Collective. “I turned it down. Once verbally, once in writing. I said, ‘Guys, I have to stay with the PGA Tour. I helped start the PGA Tour.'”

Saudi Arabian organizers launched the new circuit and plan to hold the inaugural event at Centurion Club outside London from June 9-11. In addition, five tournaments will be played in the United States and a team match play finale at Trump Doral in Miami (Oct. 28-30).

The PGA Tour denied requests from players, including Phil Mickelson, who asked to participate in the London tournament.

Players must request clearance to play in the second LIV event by Tuesday.

An unauthorized Mickelson biography, being released this week detailing his alleged gambling losses and comments about the Tour and other golfers, is drawing media attention.

Already, comments about Saudi Arabian human rights allegations caused a firestorm for Mickelson and he did not play in the Masters. He last played in an event in January and withdrew from the PGA Championship this week despite being the defending champion.