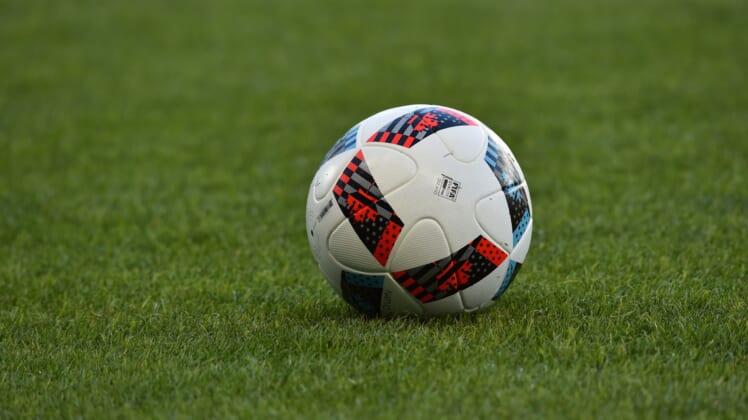 On Sunday, Aston Villa captain Jack Grealish was stunningly attacked by a Birmingham City fan, 27-year-old Paul Mitchell, who was arrested for the incident.

There were shocking scenes at Birmingham v. Aston Villa today as a pitch invader ran on and punched Aston Villa's Jack Grealish. pic.twitter.com/aIYHcNKJfK

On Monday after pleading guilty for the attack, Mitchell was sentenced to 14 weeks in jail and issued a 10-year banning order from all football stadiums.

The prosecutor in the case said that Grealish “felt lasting pain” but wasn’t significantly injured due to the attack, per Express & Star.

For his part, Grealish expressed his concern over what might have occurred if his attacker had been armed.

“I cannot help but feel how lucky I was in this incident. It could have so much worse had the supporter had some sort of weapon.”

Hopefully the punishment issued in this case to Mitchell will act as a deterrent to any potential future incidents.