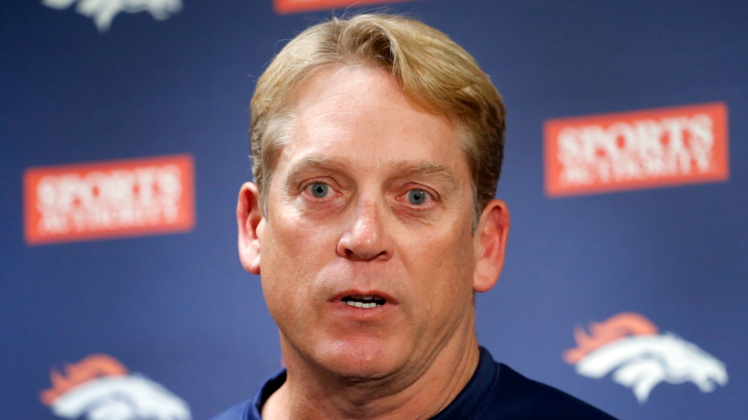 Courtesy of USA Today: Del Rio is among the most respected coordinators in the NFL.

Del Rio, who was entering his ninth season as Jacksonville’s head coach in 2011, stated on Tuesday that he had “no idea” that Gabbert would be selected.

To quote the classic movie, Cool Hand Luke, “what we’ve got here is failure to communicate.”

Hearing this, it’s not at all surprising that Del Rio was fired 11 games into the 2011 season. Given that Del Rio was in the dark, we’d have to agree with his assessment that the draft was the beginning of the end.

While he didn’t turn out this way, Gabbert was drafted to be Jacksonville’s franchise quarterback. These are the kind of decisions that a head coach should probably have some say in. At the very least, the coach should know the decision is being made.