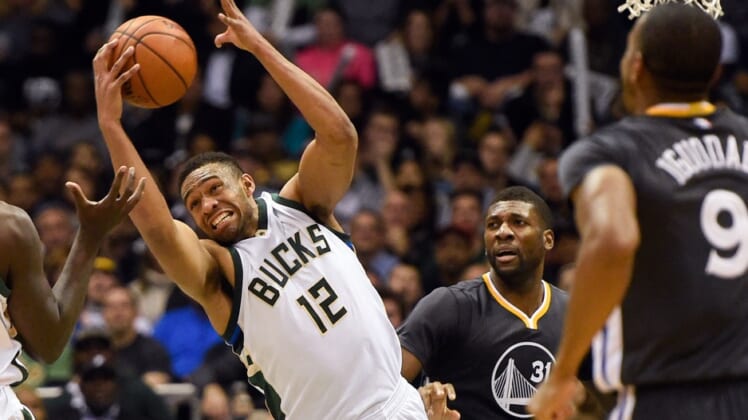 The Milwaukee Bucks will have to soldier on without third-year power forward Jabari Parker, who tore his ACL and faces a year-long recovery process.

Coach Kidd: Jabari Parker suffered a torn ACL last night and will have a 12 month rehabilitation process after surgery. pic.twitter.com/cv1aSZpKD0

Parker has been phenomenal for the Bucks this year, averaging 20.1 points, 6.2 rebounds and 2.8 assists per game. He’s improved by leaps and bounds every year in the league since being selected No. 2 overall out of Duke in the 2014 NBA Draft.

The timeline of Parker’s recovery means he could potentially miss the lion’s share of the 2017-18 season, if his recovery goes a bit slow. Even a best-case scenario puts him back in action midway through next season, when he’s set to earn $6.78 million.

This is a big blow for the Bucks, who are currently just two games out of the No. 8 seed in the Eastern Conference. This injury will only make it all that much tougher for the team to somehow find a way to rise up out of its current losing skid, which has seen them win just two of their last 13 games.