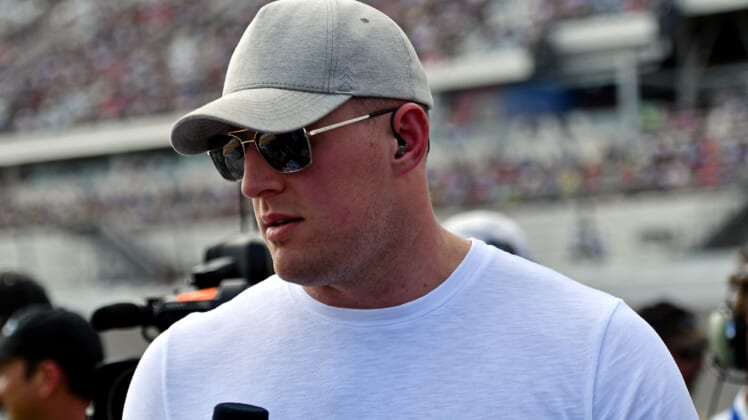 The Houston Texans sent shockwaves throughout the NFL world on Friday by firing general manager Brian Gaine after a short-lived tenure in that role.

Houston is coming off a surprising 11-win season and seems to be headed in the right direction. However, the brass didn’t feel like Gaine should be part of their future.

Nothing about Gaine and his tenure in Houston. Instead, it’s all about winning for Watt. He couldn’t care less who runs the ship. He just wants to win.

Football is a cold sport. Watt’s reaction was short. But that’s probably why the Texans and their fans love him so much.