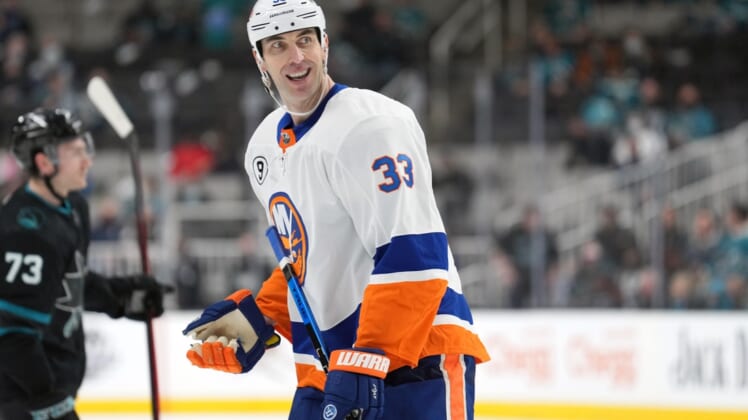 Chara has an upper-body injury and Barzal has a lower-body injury. Neither played in Sunday’s 4-0 win against the Anaheim Ducks.

The Isles are on the road against the Colorado Avalanche on Tuesday night and return home to face the Vancouver Canucks on Thursday night.

Chara, 44, has eight assists and 73 penalty minutes in 45 games this season. Last week, he broke an NHL record for defensemen by skating in his 1,652nd regular season game.