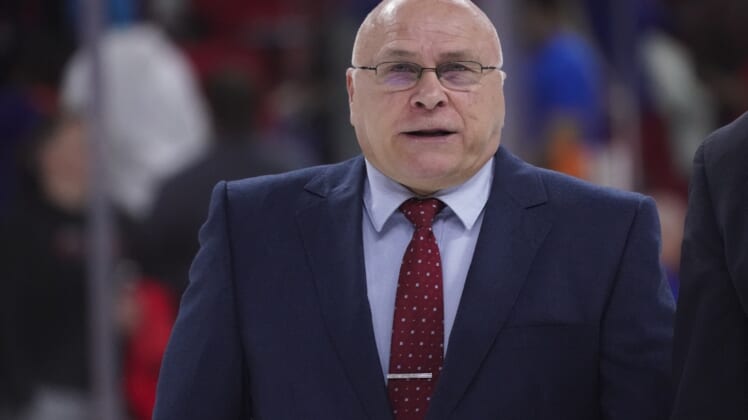 Trotz, 59, missed the team’s 3-2 overtime win against the Edmonton Oilers on Jan. 1 following the death of his mother.

The Islanders have not played since then and are scheduled to return to the ice Thursday night at home against the New Jersey Devils.