Most intriguing game every week on the 2017 NFL schedule

The 2017 NFL schedule is set and teams are out there practicing in full-swing. Yes, football is in the air. Soon enough, September will be here and Week 1 will get the season kicked off.

We obviously can’t predict exactly how the season will play out. But that won’t stop us from discussing the games we find most interesting.

Some of the contests we’re looking forward to feature revenge matchups. Baltimore Ravens fans surely have not forgotten the last-second touchdown Pittsburgh Steelers wide receiver Antonio Brown dealt them last Christmas Day. Also intriguing are games in which legendary, future Hall of Fame quarterbacks might be facing each other for the final time.

These are the contests we find most intriguing each week on the 2017 NFL schedule. 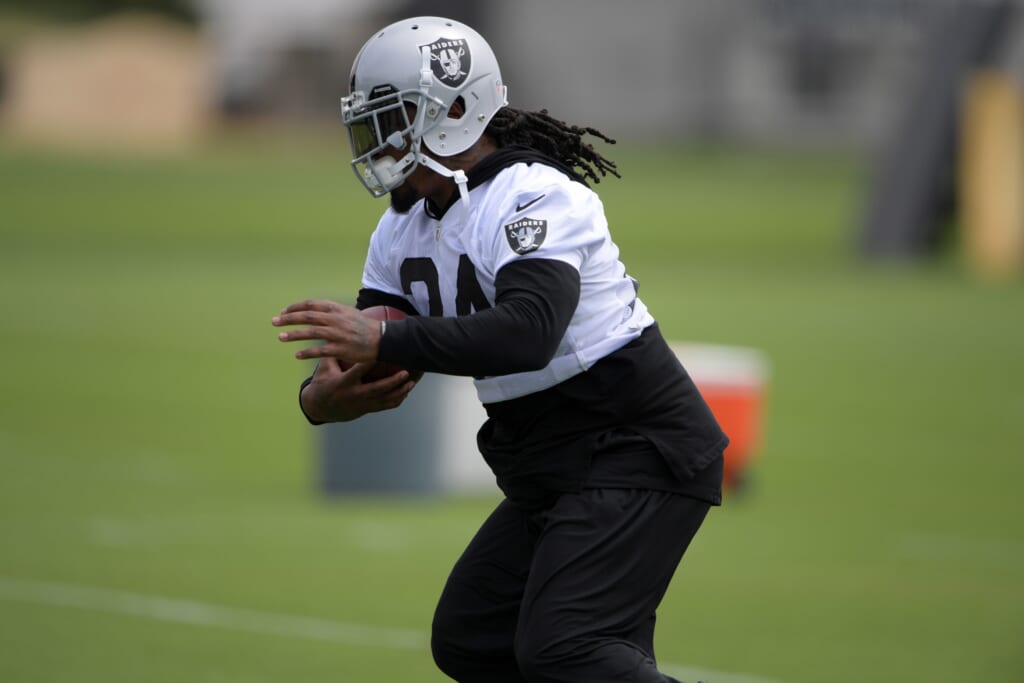 This game has fun factor written all over it. First of all, new Raiders running back Marshawn Lynch will make his return to the big stage. It will be in Tennessee, but hey, there is sure to be a sea of black and silver on hand attempting to override the Titans fans in baby blue.

Oakland will be looking to build off a magnificent 12-4 finish last season. But Tennessee will not roll over. The Titans tied for the top in the AFC South after winning nine games last year. They are definitely on the brink of greatness in 2017.

Worth noting is both quarterbacks Marcus Mariota and Derek Carr will be returning from breaking their legs late last season. They both have excellent crews of receivers including Amari Cooper and Mariota’s new rookie pass-catcher, Corey Davis.

How much more can we add to this story? Get your pizzas and breakfast burritos ordered early so there are no interruptions for this Week 1 thriller. 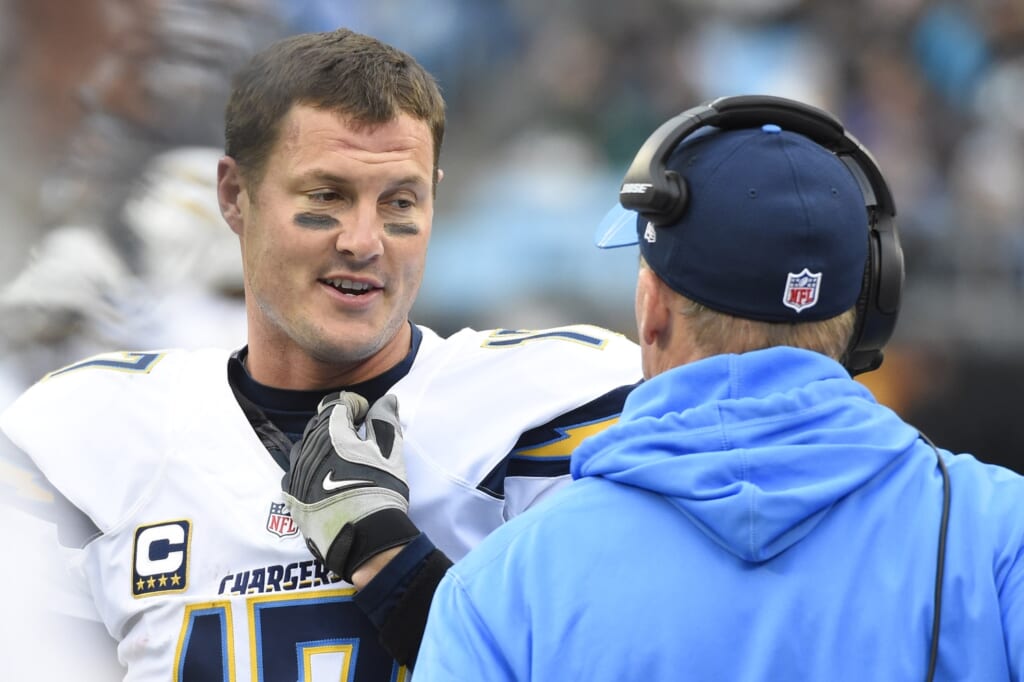 Week 2 presents the first regular season game that will compel some Chargers fans to crawl out of their San Diego homes and make a road trip to Los Angeles. For that fact alone, the Chargers had better put on a fantastic show.

They will be hosting a potentially jet-lagged Dolphins crew that just flew from coast to coast. This is where the Chargers at least have the advantage. Both teams will suit up at the Chargers’ temporary home at Stub Hub Stadium. A stadium we must mention holds a mere 27,000 guests. The Chargers’ former home, Qualcomm Stadium, housed 70,561 people.

If Chargers fans pale in comparison to Dolphins fans, it is going to spell a long season for quarterback Philip Rivers and Co.

As for the Dolphins, they will be looking to keep afloat as usual playing in a New England Patriots-dominated AFC East. Beating Los Angeles won’t come easily, but they could get lucky if the Chargers just don’t mesh with their new digs.