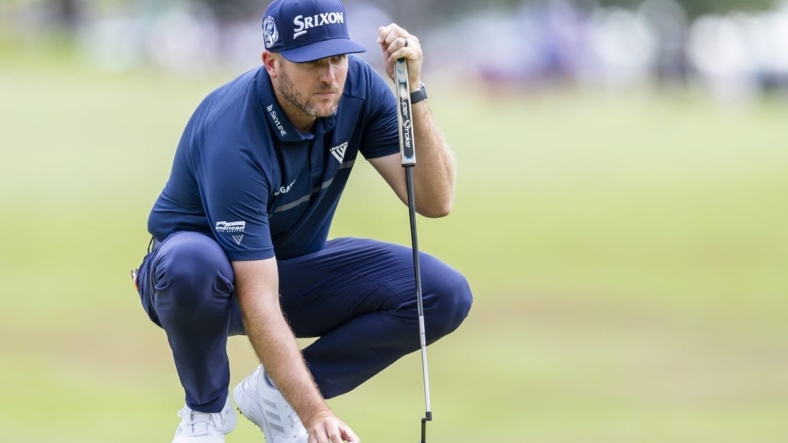 Five Presidents Cup rookies are among the six players chosen by captain Trevor Immelman to represent the International Team at the competition later this month at Quail Hollow Club in Charlotte, N.C.

Of that group, only Kim has Presidents Cup experience, competing with the 2017 team at Liberty National in Jersey City, N.J.

Immelman had a limited player pool to choose from due to defections to the LIV Golf Series, which disqualified them from Presidents Cup play. The latest international players to join LIV were Cameron Smith of Australia, who won The Open Championship in July, and Joaquin Niemann of Chile.

The Presidents Cup pits an international field against a team of Americans in a biennial competition that began in 1994. The International Team has won just once — in 1998 in Melbourne, Australia. The teams tied in 2003.

Team USA is captained by Davis Love III, who is scheduled to announce his picks on Wednesday.

Thomas won the 2022 PGA Championship and Scheffler won the Masters.