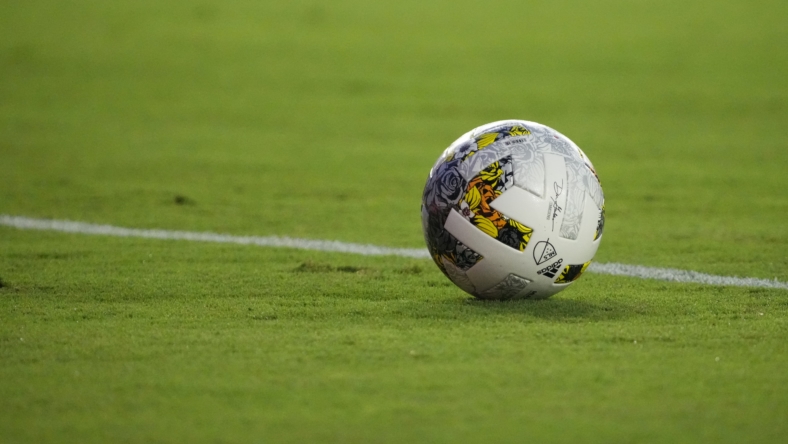 More than 120 people died in a stampede after a soccer riot during a match in Indonesia between rival soccer teams Arema and Pesebaya Surabaya.

On Saturday night, fans of both Javanese clubs watched a close match between Arema FC and Persebaya Surabaya inside Kanjuruhan Stadium in Malang Regency, East Java of Indonesia. Persebaya Surabaya won the Indonesian Premier League game in a 3-2 final, per ESPN, ultimately causing brawls in the stands and then spilling out onto the field.

As thousands of Arema fans rushed onto the field following the loss, Persebaya players were immediately taken off the field. As Arema players were attacked and larger fights broke out, police fired tear gas into the stands, resulting in panic and then a stampede.

According to reports, thousands of fans in attendance rushed towards an exit in an effort to flee from the tear gas being fired into the crowd. Local reports indicate that uniformed officers followed fans onto the field, reportedly beating them with batons. Multiple victims suffocated and others were trampled, with at least 34 being killed instantly.

In a statement, the head of the Malang Regency health office announced that at least 120 people have died and more than 200 were hospitalized, spread across multiple medical centers in the region. Two police officers were among those killed in the stampede. According to Sky News, many of those injured are in deteriorating condition.

Following the tragedy, the Indonesian league BRI Liga 1 announced that it suspended all games for a week following the deadline incident. The Football Association of Indonesia (PSSI) will launch an investigation, per The Guardian. With the investigation just being launched, the league did not provide specifics on the number of casualties.

Violence during and after soccer matches is nothing new in Indonesia. The rivalries between fan bases of different clubs have led to several instances of brawls and deaths. As the New York Times detailed, instances of fans throwing flares onto the field and riot police being dispatched happen frequently.

There have been multiple deadly soccer riots in the last 60 years. The Estadia Nacional disaster, known as the Lima football disaster, is the deadliest soccer match in history with 328 people dying on May 24, 1964 in Peru. On May 9, 2001, the Accra Sports Stadium disaster killed 128 people. The Hillsborough Disaster in Sheffield, England on April, 15, 1989 is responsible for the deaths of 96 people.

Tragically, this tragedy in Indonesia will likely become the second deadliest event in the history of soccer.