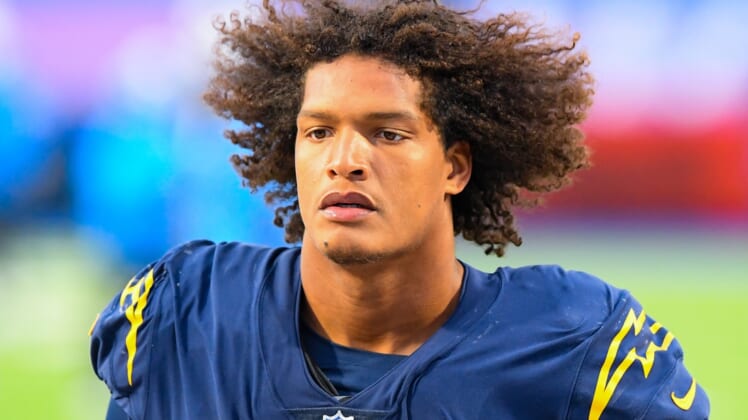 The Indianapolis Colts are signing defensive end Isaac Rochell to a one-year deal, according to his agent.

The contract is for $2.5 million and Rochell can earn up to $3 million with incentives, agent Brian McLaughlin told ESPN on Friday.

Rochell, who turns 26 next month, was a seventh-round pick of the Los Angeles Chargers in 2017 and has played in 51 games with nine starts over the last four seasons.

He appeared in all 16 games for the third straight season in 2020, making six starts and posting 29 tackles and 2.5 sacks. His career totals include 74 tackles, 9.5 sacks and one interception.