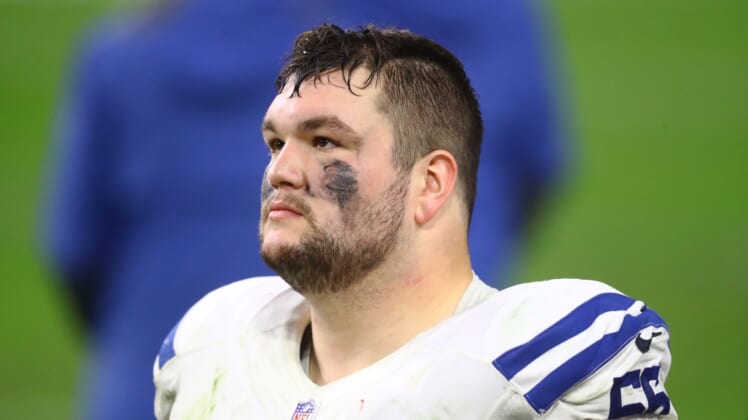 Indianapolis Colts left guard Quenton Nelson will see his streak of consecutive starts come to a halt on Sunday against the host Miami Dolphins.

Nelson, 25, is nursing an ankle injury and has been ruled out for the contest. The three-time Pro Bowl selection started 51 consecutive games to begin his career after being taken by the Colts with the sixth overall pick of the 2018 NFL Draft.

Defensive end Kwity Paye (hamstring), safety Khari Willis (groin) and cornerback Rock Ya-Sin (ankle) also have been ruled out Sunday’s game for the Colts (0-3). All three sustained their injuries during Indianapolis’ 25-16 loss to the Tennessee Titans on Sunday.

Right tackle Braden Smith (foot/thumb) will also miss Sunday’s contest against the Dolphins (1-2). He was injured in the Colts’ season-opening 28-16 loss to the Seattle Seahawks on Sept. 12.