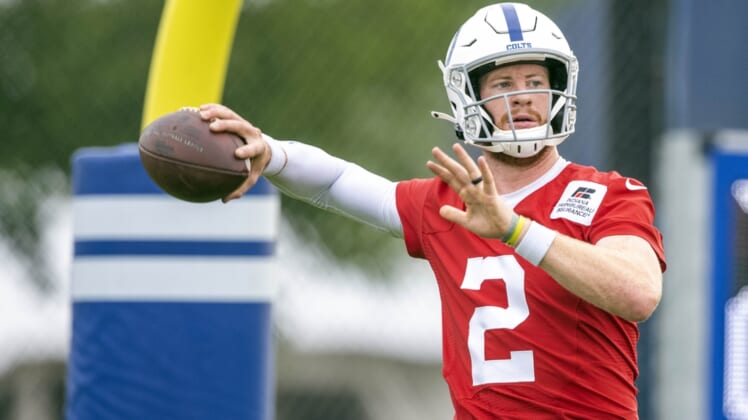 Wentz, Kelly and Pascal landed on the list Monday after reportedly being designated as close contacts to a staff member who tested positive for the virus.

Wentz, 28, had been expected to return to full practice Monday for the first time since undergoing foot surgery in early August. This week’s setback significantly reduced his preparation time ahead of the Colts’ Sept. 12 season opener against the visiting Seattle Seahawks.

Hilton, 31, is on IR following a “minimally invasive” neck procedure, according to general manager Chris Ballard.