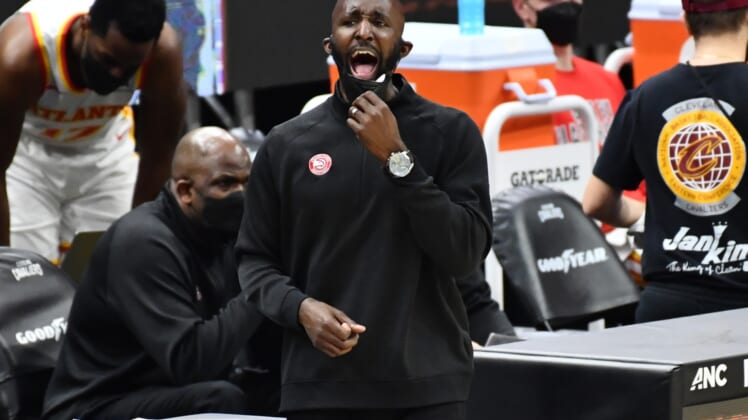 Pierce, 45, was fired by the Atlanta Hawks in March after a 14-20 start to the season. Nate McMillan took over and has the Hawks battling for a spot in the NBA Finals. Pierce went 63-120 in two-plus seasons in Atlanta, his only stint as a head coach.

Pierce was an assistant coach in Philadelphia for four seasons and with Golden State in 2010-11. He’s also worked in player development with the Cleveland Cavaliers and Memphis Grizzlies.

Pierce will also serve as an assistant to Gregg Popovich for Team USA in the Olympics later this month.

Carlisle was hired last week, his second stint in Indiana, replacing Nate Bjorkgren after just one season at the helm.