Indiana game vs. UNC-Asheville canceled due to COVID 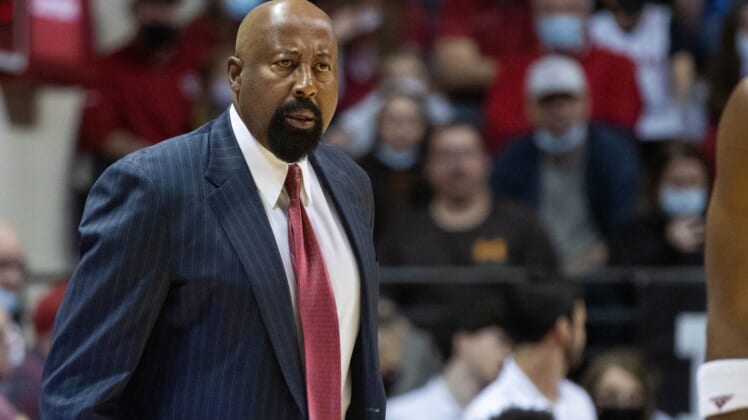 The Indiana-UNC Asheville game scheduled for Wednesday night in Bloomington, Ind., has been canceled due to COVID-19 issues within the Bulldogs’ basketball program.

The non-conference game will not be rescheduled, an Indiana news release said Tuesday.

The Hoosiers are 10-2 overall and 1-1 in the Big Ten this season under first-year coach Mike Woodson. Their next game will be Sunday against Big Ten opponent Penn State.

Penn State also won’t play Wednesday; its game against Delaware State was canceled because of COVID-19 issues with its opponent. The past two games for the Nittany Lions were called off because of positive tests in their program.

Penn State has not played since Dec. 11.